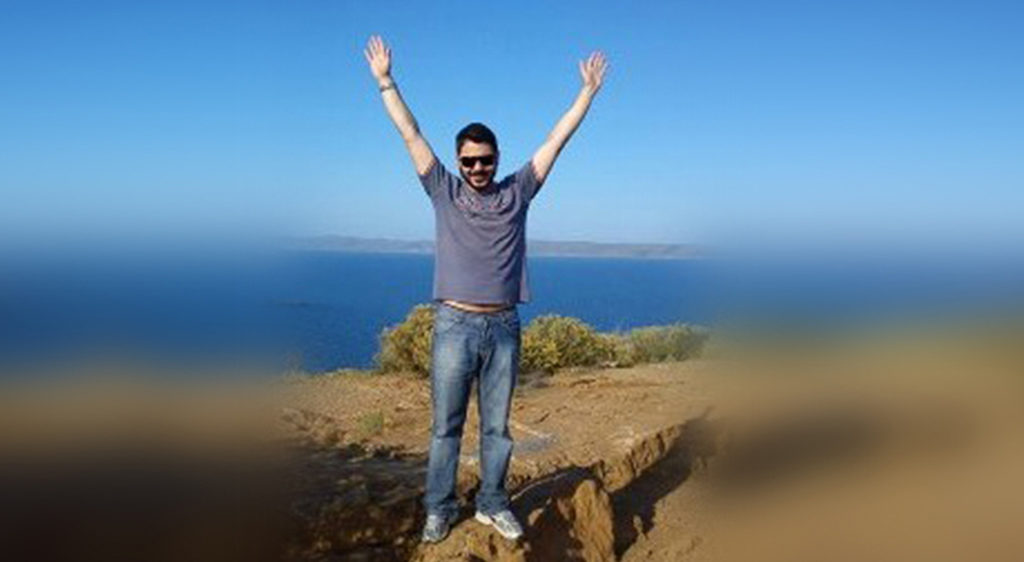 The prosecutor's proposal was accepted and rapid developments are now expected for the much-praised case of the abduction, murder and disappearance of the body of the unfortunate Marios Papageorgiou.
Share

On Wednesday, July 8, the Joint Court of Appeals of Athens was prosecuted for joint murder and conspiracy against all nine people involved in the 1st group of the “brain” that the court pointed out and proposed in the conclusions of its decision.

Among those involved are the sons of the “brain” of the case, who then served as police officers in key positions, and his wife.

The case is now expected to be charged to an Investigator and there may be rapid developments in the near future.

The referral to Justice of the members of the 1st unimaginable group of the “brain” was revealed by “Tunnel” months ago.

The thriller of the abduction and murder of Marios Papageorgiou, which was brought to light 8 years ago by the show, seems to have no end.