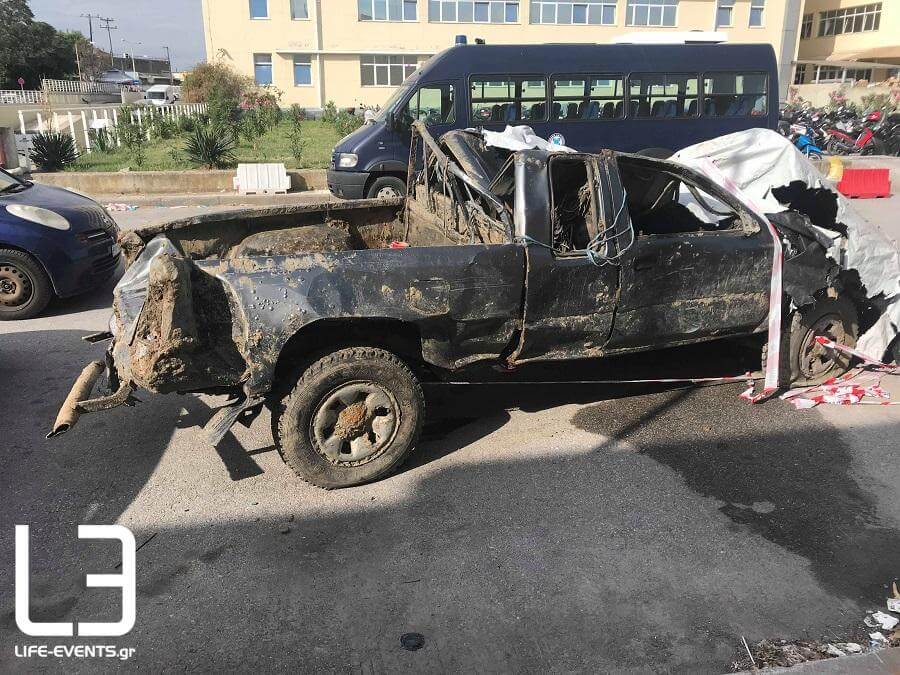 All details of the horrific crime were published by Greek Police.
Share

At a press conference on Friday, May 31, Thessaloniki Security Director Nikos Zisimopoulos reported that the Department of Life Crimes had investigated more than forty guilds nationwide to locate the vehicle of Grecos but with negative results. For a long time the Authorities were looking for the businessman’s car in rivers, seashores, fields, and recycling units.

Subsequently, the surveys focused on the area of ​​Eastern Macedonia, where the farmer’s unit is located. Grekos had a financial transaction at that area.

They knew that at the point where they decided to focus, the merchant gathered rubble, manure and straw and allowed a partner to dump wasteful building materials.

They then asked for the assistance of the scientists at the Polytechnic School of Thessaloniki. Using the geophysical survey method, a subsoil survey was carried out. The investigations began on Thursday 30 May in the presence of the merchant. Soon  the machine showed that something is hiding beneath. At the point below five meters of soil the vehicle of the unlucky entrepreneur was found.

They immediately took the merchant to the police station where he confessed his act. Then he pointed where the body of Grekos was. It was found three meters below surface.

Police officers reported that, according to what the offender claimed, when Grekos’ body discovered, he had given him much less money than the value of his animals, estimated at around € 50,000. Grekos followed him and arrived first in his livestock unit. There he found the merchant, they fought and Grekos fell to the ground dead. He also claimed he had not used any object as a weapon for his murder.

Then, as he waited for his partner to go to his truck unit and land, he initially concealed his farmer’s Grecos and rushed a pit with his shipper where he buried the entrepreneur. The partner did not realize anything, he left the soil and went away. Then he completed his “work”.

All this time the merchant continued to put debris in the spot. 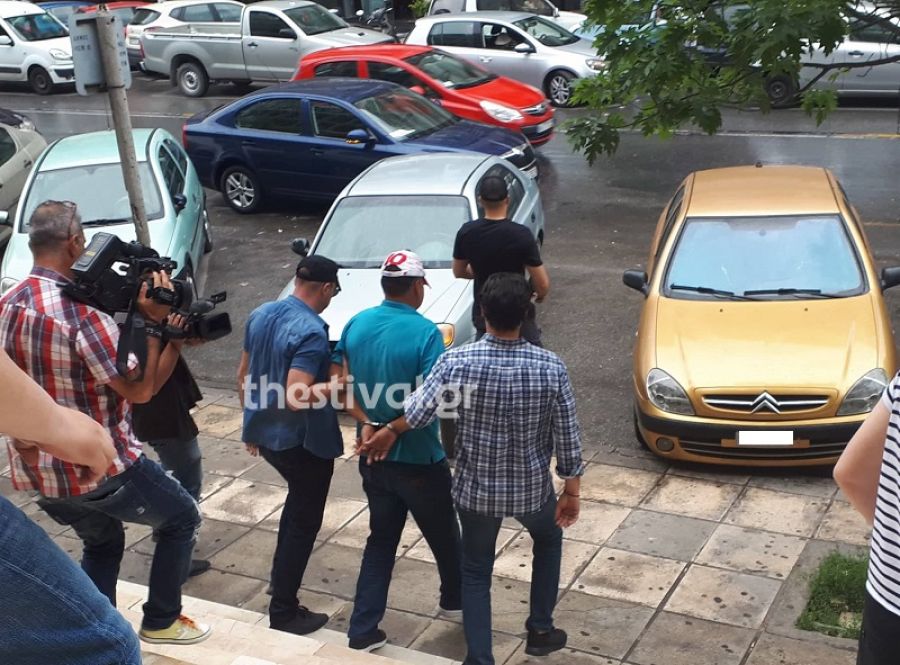 The 46-year-old meat dealer asked for a deadline to apologize to the investigator on Wednesday morning. In his statements, his lawyer Charalambos Apostolidis, staited:

“There is some indication that this is not a intentional manslaughter. His claims that  he visited him in his business, there was a fight and that’s where death really took place. ”

See the research of Tunnel” here.