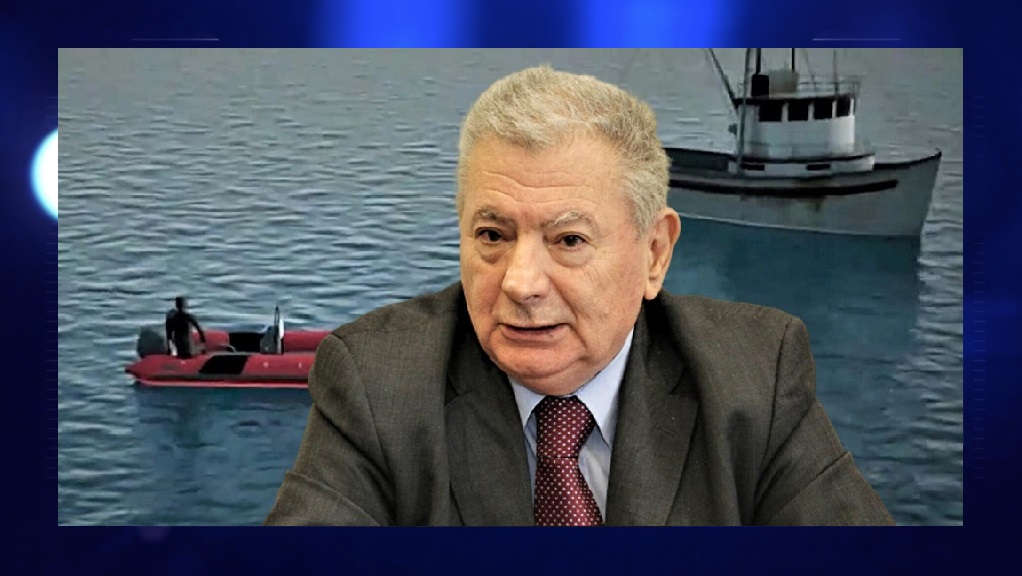 With her proposal, the competent prosecutor of the First Instance of Chalkida proposes the referral to trial of the accused for the murder of Sifis Valyrakis, which took place on January 24, 2021 in Eretria.
Share

The prosecutor’s motion requests that the perpetrators be arraigned as defendants before the Joint Jury for the crime of premeditated murder in common and in a calm state of mind.

This is the fourth judgment in a row by a public prosecutor directly responsible for the case, who characterizes as serious and sufficient the evidence of the commission of the crime by the perpetrators. The only opposing opinion has been expressed by the already criminally and disciplinary prosecutor who had initially filed the case.

As the relevant announcement by the family’s lawyers states, “once again it is proven that from heaps of findings and elements of the case file, which we documented and evaluated, there were serious indications that his death was not due to an accident, but to intentional homicide with perpetrators the defendants. And serious questions are raised about the correctness of replacing their temporary detention despite the seriousness of the evidence and the offense just a month after its imposition and the message it conveys.

With rich and detailed reasoning, the prosecutor Ms. Gnesoulis evaluates all the evidence, highlights the circumstances of the commission of the offense and the credibility of the critical eyewitnesses of the prosecution and the findings of the forensic and technical reports, while fully deconstructing and refuting all the defense claims submitted . After that, we expect the issuance of a writ of citation by the competent Council of Misdemeanors of Chalkida and the speedy determination of the trial.”