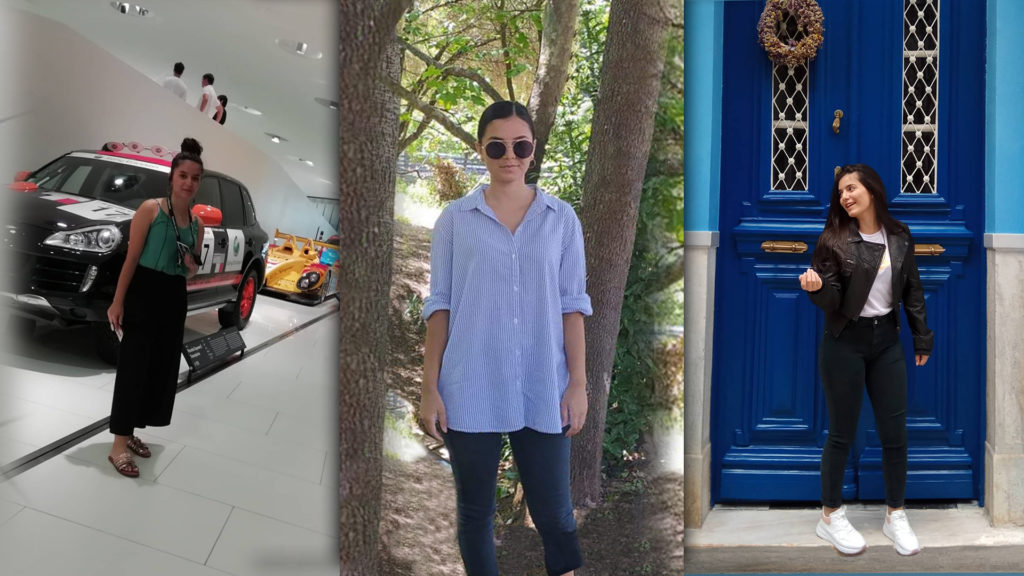 At noon on November 1st, Aris Vassilis received a call from an unknown man. He told him that Artemis was being held illegally by foreigners in an apartment at a specific address in Monastiraki.

The family lawyer Anastasios Dougas was immediately informed and contacted the Koropi Security, which has undertaken the investigations. An operation was organized by men from Greek Police’s special forces who searched the building but without finding any trace of the 19-year-old.

See details of the case