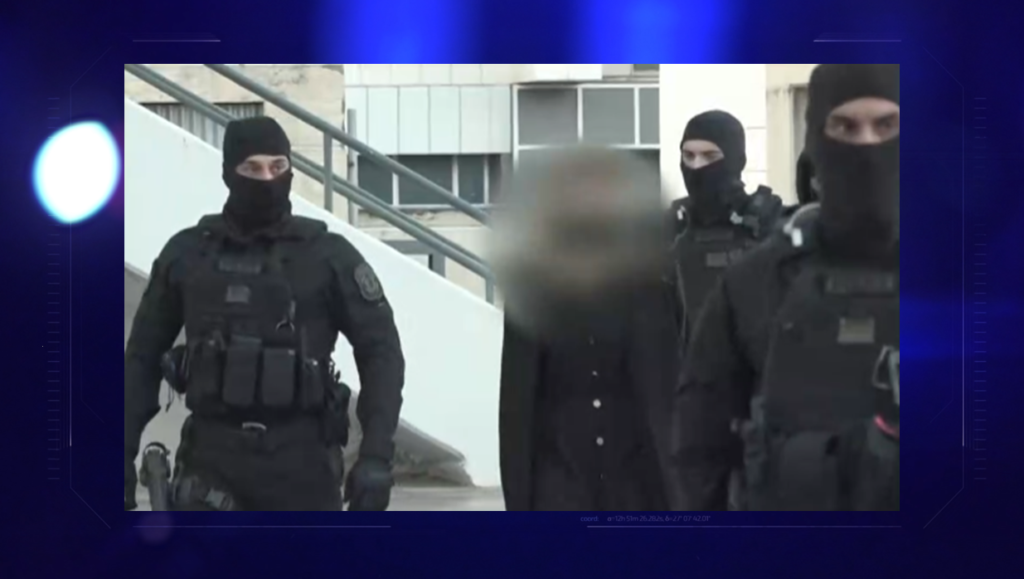 The trial of Roula Pispirigou for Georgina's murder has begun.
Share

After the jurors are drawn, the proceedings will continue at noon on Wednesday, January 11. Earlier in the same day, the accused mother will apologize in a one hundred and twenty page memorandum to the investigator for both the deaths of Malena and Iris.

The accused heard without speaking the indictment formulated by the district attorney. The names of fifty-two witnesses were then called, several of whom were absent. The defense side has announced that it will propose twenty defense witnesses, among whom will be many medical examiners.

The first witness will be the estranged husband of the 34-year-old Manos Daskalakis, who is facing her in support of the charge as the biological father, as characteristically said by his lawyers.