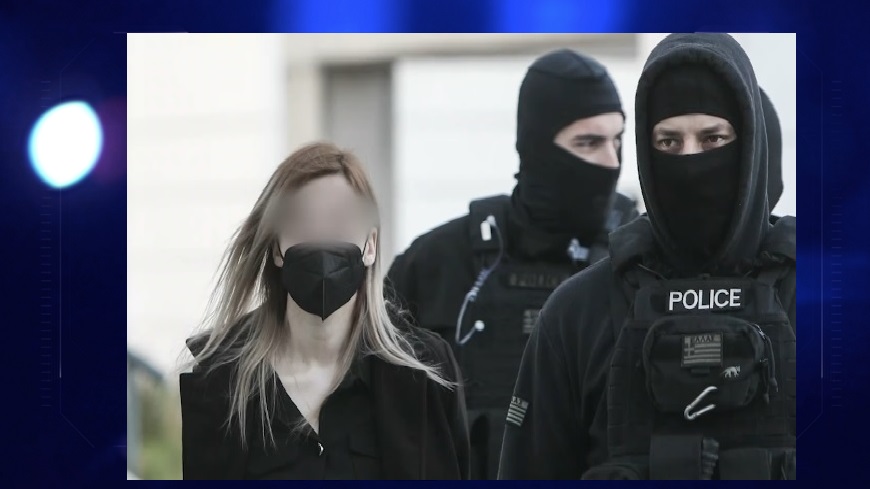 On "air" is the apology of Roula Pispirigou for the case of the deaths of her two youngest children.
Share

Her advocate Alexis Kougias, came back with new accusations against the investigator during the process preventing its completion.

He accused the 35th regular investigator handling the case, of bias and withdrew from the process, threatening to file a new request for her exemption.

The proceedings were stopped before the accused signed her apology.

Because of her apology, the trial for the murder of her first-born daughter, Georgina, was postponed, which will continue on January 31, with her ex-husband and father of her children, Manos Daskalakis, as the first prosecution witness.

Among other things, Mr. Kougias said in his statement:

“A very serious entanglement has been created. She was asked gossip level questions. For what the coroners testified, no question. I asked for and made a statement to the investigator, I told her that it proves her bias and that after the medical examiners’ statements, she refused their cross-examination.”