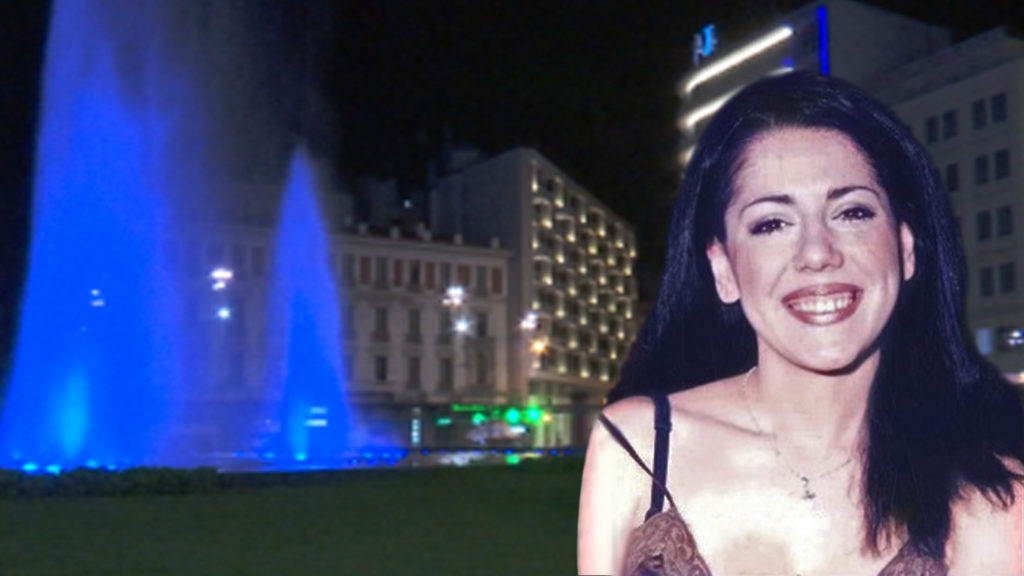 The “Tunnel” found the missing beautician overnight. The beautiful girl who lived as a homeless person in the center of Athens, talks to Angeliki Nikolouli about her adventure and what she says, is moving.

Aleka Papadopoulou is the woman who the “Tunnel” was looking for. She wanted to personally thank Angeliki Nikolouli for her valuable contribution.

“I really wanted to go back, I was just scared because my father died and this was a weight in my conscience. I want to change my life and rejoice in its beauty. I want it very much… I am tired and I have had a very hard time all this period”, she said at an emotional state.

Upon hearing that the “Tunnel” external investigation team was outside the car that she was sleeping on Friday night, she was surprised and described the scene of her removal from the spot by EL.AS men a few hours later.

“Police officers of the DI.AS team came, knocked my window and told me that my family was looking for me. Thank you very much for the help you offered me,” she concluded.

“Your show was mobilized immediately – We owe you…”

The brother of the beautiful beautician, who was found after the great and immediate mobilization of the “Tunnel”, spoke to Angeliki Nikolouli about her first reaction after ten months of her absence.

“She fell in my arms and she was crying. She wanted to return, but she felt remorse for the loss of our father. The show contributed the most, otherwise nothing would have happened. I was watching the “Tunnel” at night and I realized that you found her in Agios Panteleimon. The next day I was informed by the Police that we could go and take her with us. We owe it to you,” he said at an emotional state.