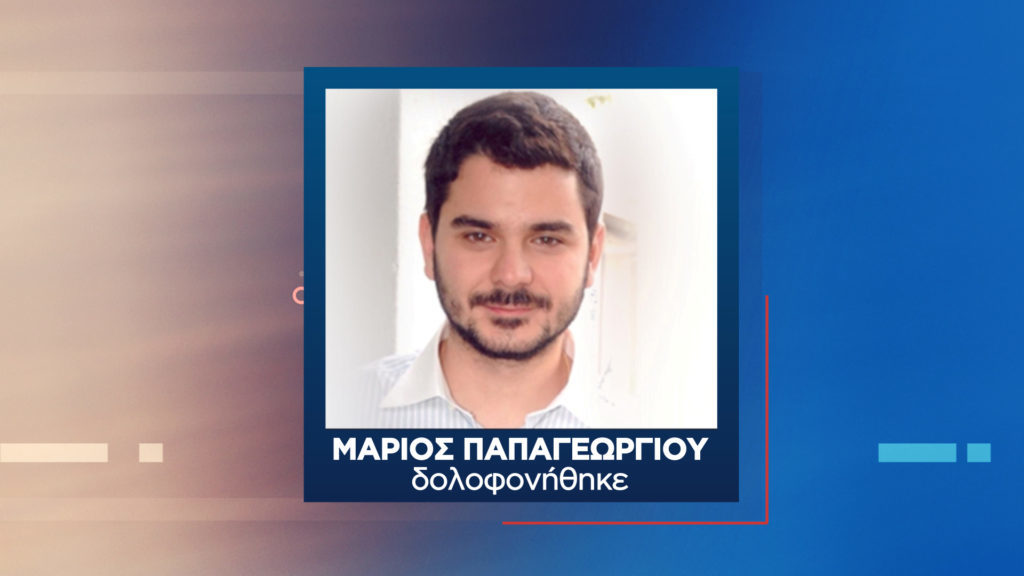 Following a memorandum submitted to the Supreme Court by Marios Papageorgiou's mother, Barbara Theodorakis, and her lawyer, Nikos Roussopoulos, the case passed from the Investigator to another court official.
Share

For sixteen months the Investigator had not taken any action. The case was charged by the Prosecutor’s Office to a pre-investigator. The officer immediately took the necessary steps and so on Thursday morning, Mario’s mother was called to testify first in the case.

This process is a result of what preceded the Court of Appeal for the “mastermind”. The reasoning of the court decision had recognized and shared the responsibility of those involved, as members of the first group, which is responsible for the abduction, death and disappearance of the body of the unfortunate Mario.

The process will continue with the summoning of witnesses proposed by the family and the last involved will be summoned. The case revealed by “Tunnel”, after almost ten years, is coming to an end, with the tragic mother waiting to find out where her only child is buried.