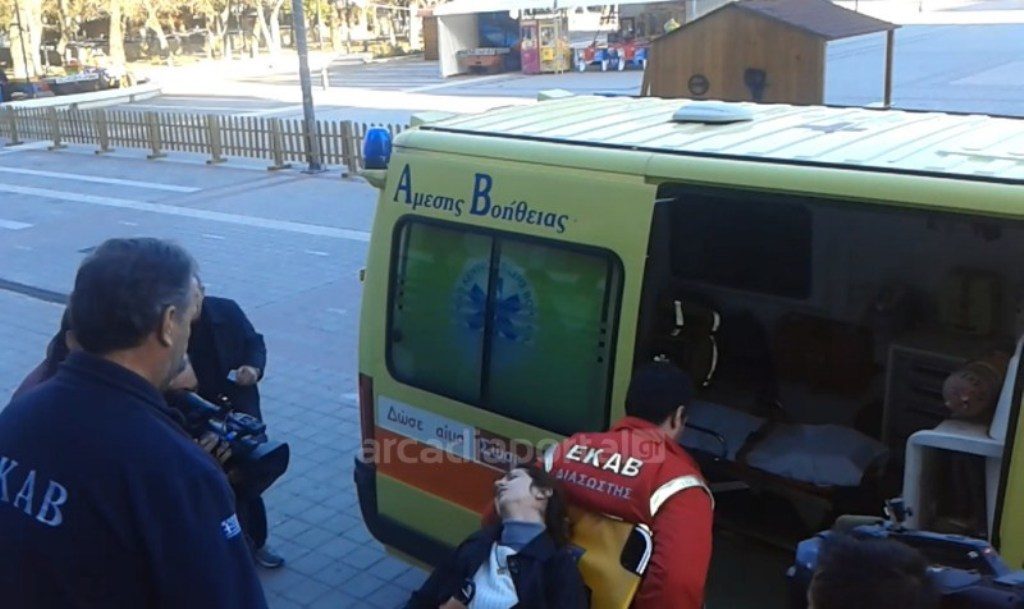 The theater of the absurd with the widow of Valley continues in the Mixed Jury Court of Tripoli.
Share

The Chair responded negatively and the accused …fainted.

An ambulance came and transferred her to Tripoli hospital and the trial stopped once again.

After a while the trial was resumed. The friend of the accused whose house Labru was found murdered is testifying. For the other witnesses who had not appeared, the Court requested their adduction.

See what happened earlier in the court