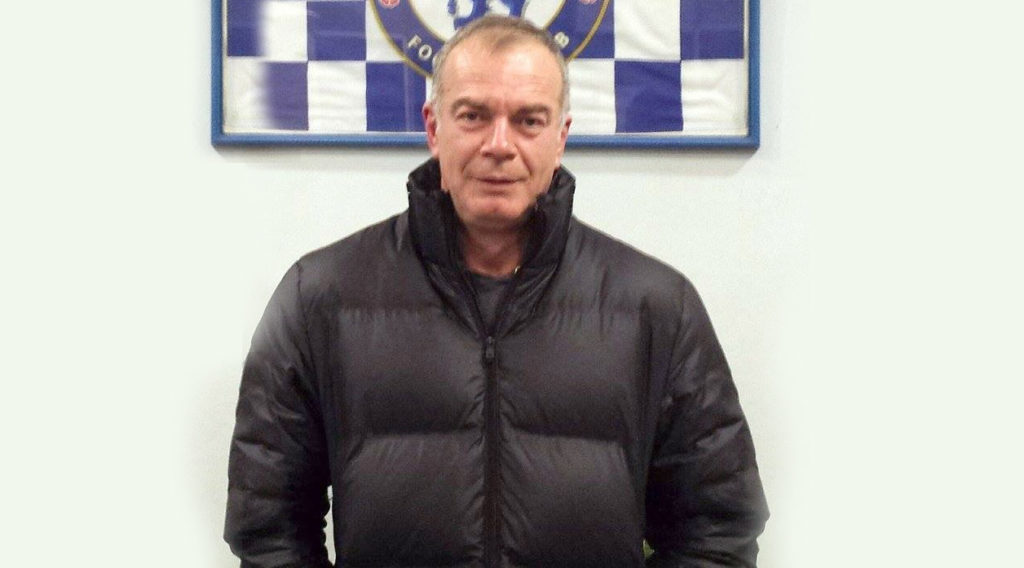 The corpse that was found decomposed in Karystos’s Marmari by a fisherman on 11 February, belongs to him. No one thought to inquire whether this was the missing man. Two weeks ago, Tunnel was trying to find who was the unknown man in Karystos. The show contacted the Port Authority of the area and the family for the DNA process.

Police in Ilion had a relative sample of the missing person himself from the search they had conducted in his home and proceeded with the identification process.

Immediately afterwards, the relatives were confronted with yet another incredible mess among the services as no one knows yet where the unfortunate man has been buried. The autopsy was allegedly conducted by the Laboratory of Forensic Medicine and Toxicology of the University of Athens.

Batsios disappeared on January 4 from his home in Ilion area and police are investigating all possible scenarios for his death. Emphasis will be placed on finding the report of the autopsy, something that the authorities are already looking for!…

A few days ago, Tunnel was confronted with a similar story to the unfortunate Nektaria Frangoulatzi who was thrown into the unclaimed.