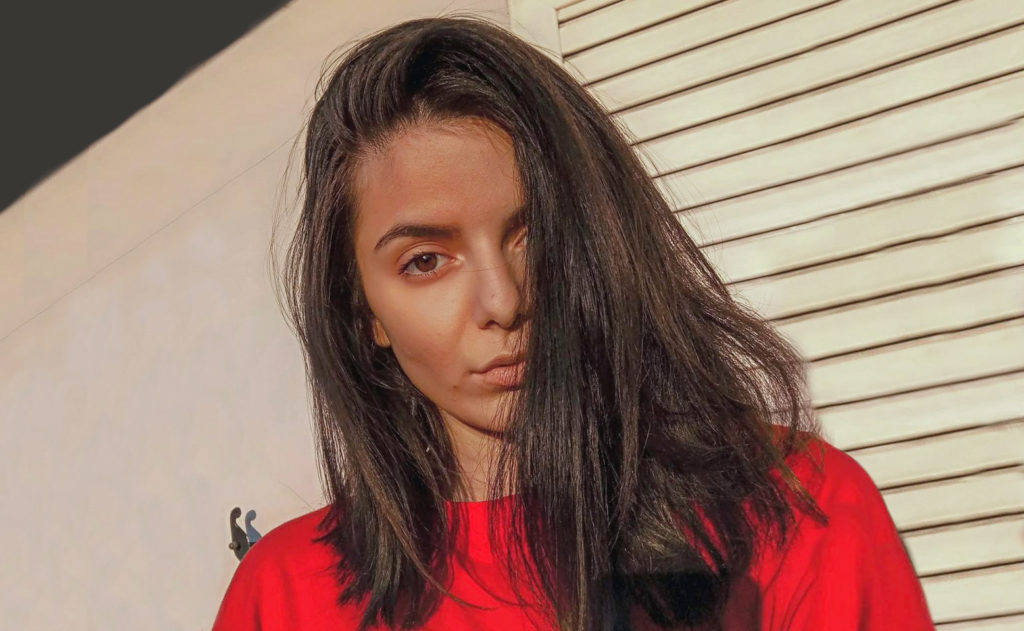 An important testimony that reached the "Tunnel" from Sweden, raised the alarm to the Authorities about the missing Artemis Vassilis and caused the mobilization of the local police, Interpol, and the Consular Authorities.
Share

The witness who called in distraught to the show, claims to have recognized Artemis in the city of Gothenburg, Sweden’s second largest after Stockholm, thus reviving her family’s lost hope.

The journalistic team of “Tunnel” mobilized immediately, informing the Authorities and the lawyer of the family, Anastasios Dugas.

Without wasting precious time, the lawyer together with Artemis’ brother, Aris, traveled to Sweden to meet the witness and seek the help of the police and consular authorities.

As they reported, the girl missing from Greece is probably being held against her will by some people in Sweden. The consulate in turn informed the local authorities, who called the witness who came into contact with the “Tunnel” to testify. Her statement has already been sent through Interpol to the Greek Authorities.

The honorary consul general in Gothenburg, Mr. Christos Kakazoukis, from the first moment did everything in his power to facilitate the family’s contact with the Swedish police.

He made sure to preserve the footage from business cameras at the scene the witness reports, for police to examine if it is her.

Sweden: The testimony that sounded the alarm…

The witness, who is originally from Albania, has lived for many years in Greece and now lives with her husband permanently in Sweden, came face to face with the girl and is convinced that it is her.

“I saw Artemis in a shopping mall in Gothenburg, I’m sure it was her. It was Artemis, I saw her very close, two steps away, because I heard Greek. There was another girl with her and a boy. He said to her “let’s go Emi…” I turn my head and say “are you Greek?”, because I was happy to hear Greek. She was emaciated, wearing a woolen scarf with a cap on top. The other girl spoke to her in Albanian. I know both Albanian and Greek and I understood. I was next to Artemis and they didn’t answer me at all, only the boy was saying something to her. When I asked her if she was Artemis, the other girl who was with her pulled her away and told her in Albanian to leave. I went to the car to get my cell phone to take a picture of her right away, but they also got into their car and left. I managed to retain only the last three digits of the Swedish number,” said the witness.

“Artemis didn’t speak at all, neither am I, nor am I. She was agitated, scared. I have two girls and I’m not lying. I know what it’s like to be a mother. To look so much like Artemis? After telling you I saw her so close, only I didn’t hug her…”

More than two years have passed since the disappearance of Artemis Vassilis, who, if alive, would be 22 years old today. The girl has a height of 1.62 and disappeared on Friday, October 16, 2020, around half past two in the afternoon. She left the house where she lived with her family in Koropi, saying she was going to a store of a well-known toy chain in Paiana to apply for a job, which she did not do, as it turned out later.