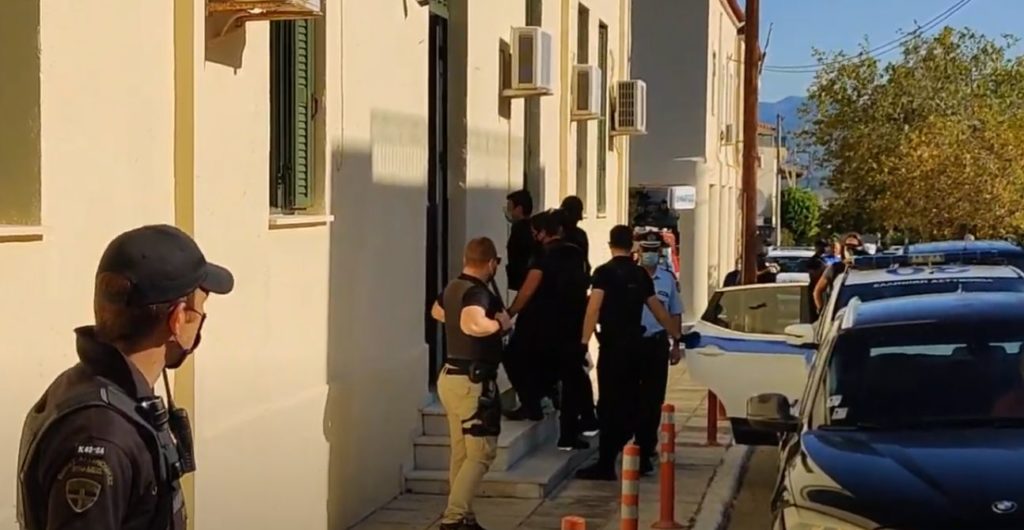 The man of Romanian nationality, the main suspect in the murder of the unfortunate Monica Gius, who was found "cemented" in the yard of their house, arrived in Kyparissia,
Share

The 39-year-old, after being extradited to Greece on the night of Thursday, September 30, was taken to the Messinia Police Department.

On the morning of Friday, October 1, he went with a big police force to the prosecutor of execution to execute the international arrest warrant that was pending against him. He was then taken to the interrogator where he was given 48 hours deadline.

He has been prosecuted for Intentional Murder and violation of the Law on Weapons. However, he denies the accusations against him.