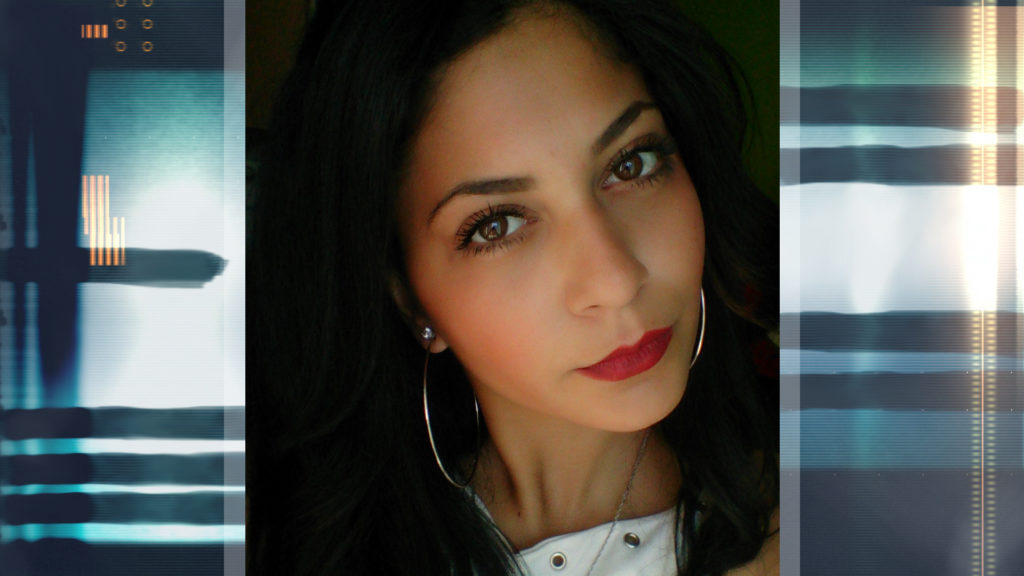 The thriller of 22-year-old Lina Koemtzi, arrives in the courtroom two and a half years after her death.
Share

Next Wednesday, June 12, three young people will sit on the dock  at the three-member Defeat Court of Giannitsa. They are reported to have uploaded obscene photos of the unfortunate student on the internet. They are accused of violating the personal data law. 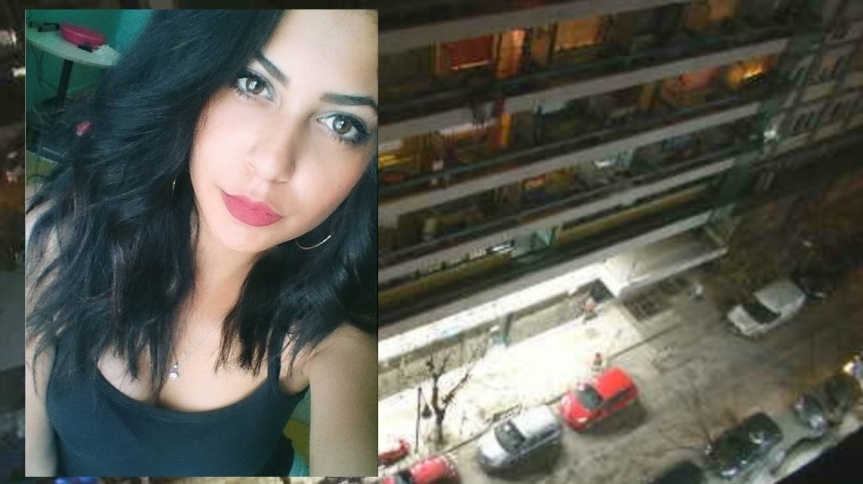 Parents, siblings of Lina, as well as her two fellow students, will testify as witnesses in the trial.

See frame  by frame the deep Tunnel’s research in the case, here.