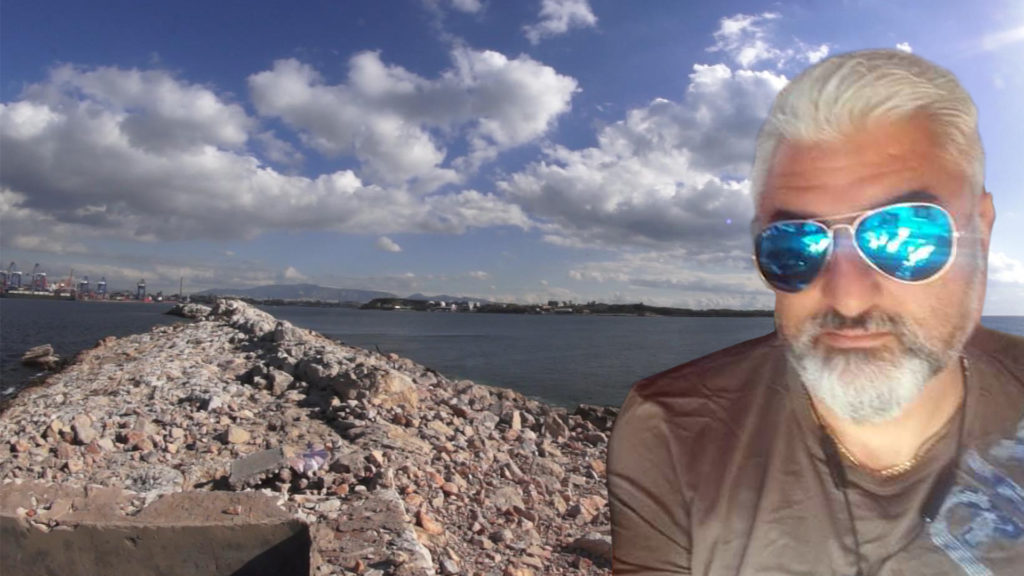 The developments in the thriller of the missing diver, presented by "Tunnel", are important.
Share

After what was revealed on the show about the mysterious disappearance of 46-year-old Michalis Kokolakis, the prosecutor spoke. The multi-page case file with the data – “fire” of the Coast Guard, was handed over to the court official for deeper investigation.

Among the data is an anonymous letter, which according to the experienced officers, is considered serious because it mentions specific persons and situations.

In a live connection via Skype with the show, Nikos Spanos, retired Admiral of the Coast Guard, former director of the Port Police and an international expert, gave all the latest developments in the case.

He also referred to a serious incident, which happened in a place where a relative lives, a few hours after the end of the show that was investigating the diver’s thriller.

Strange phone calls were made to the “Tunnel” and to members of the missing person’s family. Some had tried to stop them with threats, so as not to come to the show for research.

Michalis Kokolakis disappeared on Sunday, July 18, when he and two friends were in the sea area between Akros Kynosouras and the island of Psyttalia, in Salamina, to try an underwater scooter, which he had bought a few days earlier. This image was given by the two friends who accompanied him on their boat. From there he dived wearing his diving equipment and never emerged…

They themselves were late to inform the Coast Guard, as they claimed, they were looking for themselves to find him.