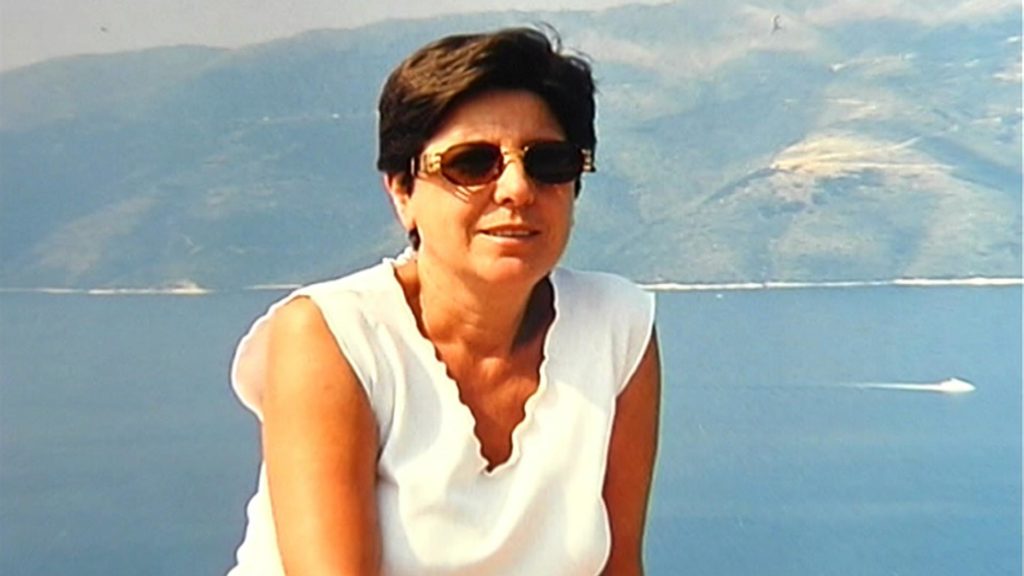 Authorities have been alerted after a human skull was found near Nea Michaniona.
Share

The skull was found by a walker in a seaside area in Angelochori and he alerted the port and police authorities.

As Christos Ramos, president of OFKATH, reports in “Tunnel”, the macabre finding was “nailed” in the sand and was revealed due to the low tide, which is the fall of the sea level.

Residents of the area talk on the show about this finding and refer to the case of the missing mother from Nea Michaniona.

“Many streams pass through here. It is very likely that it is the missing Anna Demertzi”, they said characteristically on the camera of the show.

The skull found will be examined by an anthropologist in special laboratories in Athens. At first glance, it seems to be some years old.

Anna Demertzi, 49, mysteriously disappeared in the early hours of October 8, 2004, while going to work.

Watch in the video below, excerpts from the “Tunnel” investigations for the missing mother.