Alarm has meant after considerable testimony that arrived to Tunnel for missing Laertis.
Share

A few days after the 36-year-old man’s  disappearance after midnight on Tuesday, April 9, the witness who contacted the show went down to the bridge of the Pondodifti stream to cut reeds. 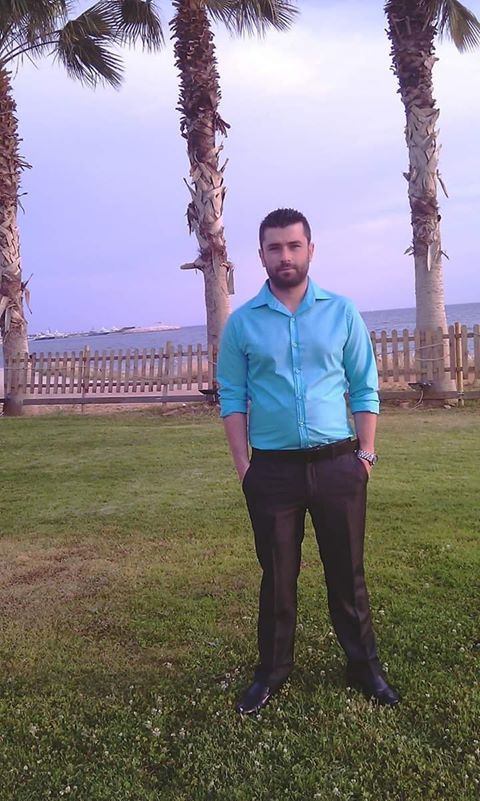 He noticed a heap of soil like someone had buried something there. At first he thought that someone had buried a pet there, but when he was informed about the disappearance of the young man in the area he was alarmed. In the place there are abandoned houses and an old well. Days later, the witness crossed the point but could not find the spot  as it was covered with greens.

His testimony is available to the Authorities and the witness pointed to them, the exact point, which was investigated with negative results, after the soil was found but not a ditched pit or something buried at the site.