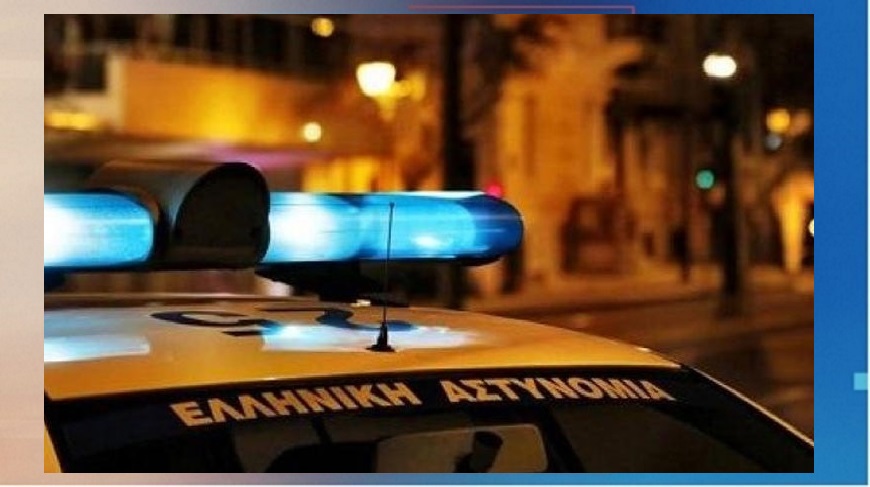 The 30-year-old woman blamed by the rapper for his expulsion was arrested for possession of a small amount of cocaine, after a random check from the police in the center of Thessaloniki.
Share

The 24-year-old singer had filed a lawsuit against her for extortion, defamation and breach of personal data.

A home search was also conducted and her computer and mobile phone were confiscated. So far, a case has been filed against her only for drugs and the singer’s accusatory accusations remain under investigation.