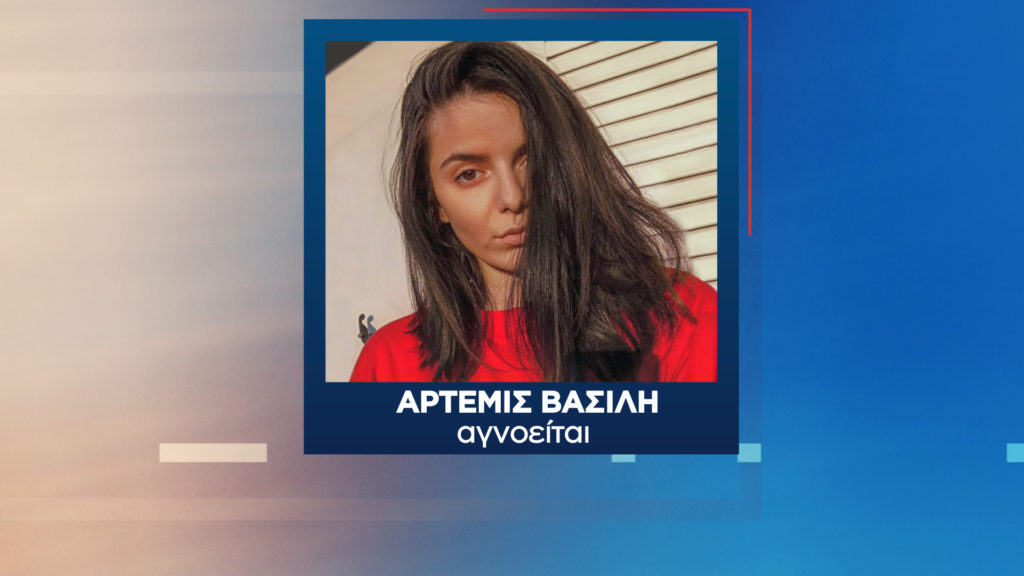 About eight months after the mysterious disappearance of the 19-year-old in Koropi, her electronic traces "speak". The official data that is expected for her movements on the internet, will "illuminate" as it is believed this dark case.
Share

Google handed over to the Police Authorities all the email addresses from which some of them accessed Artemis’ Gmail after her disappearance and deleted important data.

Police officers already have the first names of those involved in their hands, after the relevant IP privacy was lifted.

The above was made known to “Tunnel” by the technical advisor of the family, Vassilios Georgopoulos, cybercrime criminologist and digital evidence examiner.

In a live connection with the show, the lawyer of Artemis’ family, Stavros Georgiou, referred to an important development.

“Since May 12, a request for legal assistance to the United States has been made through the Ministry of Justice. Important Google, Facebook and Instagram files are stored there. We want to see what existed and does not exist now. To find out what Artemis was looking for, what discussions she had and if some people deleted information about her after her disappearance. We believe that with this official action of the Ministry, we will be given the information we request.”

Mr. Georgiou made it known on the show that the prosecutor had already asked the Security of Koropi for the case file to study it.

The question is whether it will be returned to the Koropi Department or given to the Security Homicide Department, as the family has been asking for a long time.

The brother of the missing, Aris Vassilis, spoke on the show about the agony that his family has been experiencing all this time.

“We believe that Artemis is alive and we pray that she is well. We are waiting for a phone call from her to put an end in our anxiety.”

What her ex-boyfriend said in “Tunnel”…

The former friend of the 19-year-old missing person also spoke to Angeliki Nikolouli, wanting to clarify his position after his name was involved in the whole case.