New important revelations in the extraordinary case of the entrepreneur from Thessaloniki.
Share

A witness from Anatoliko broke her silence and after a year and a half she decided to talk to  Tunnel about what she saw.

One day after the disappearance of Dimitris Graikos in early November 2016, she noticed a car similar with the one the missing person was driving, moving suspiciously with the lights turned off  to a remote marshy area.

This information was considered particularly important and Tunnel was found at the point indicated by the witness.

The legal representative of the siblings of the missing breeder Nikos Dialinas arrived at the site.

On the following days, the volunteers of the OFKATH will start exploration at the bottom of the marsh with special equipment.

What a close friend of Graikos told Angeliki Nikolouli was also important. The farmer met him one week before disappearing and told him he wanted to sell the animals of  his unit. He was particularly stressed psychologically by the family problems he was facing.

“This is the truth about my meeting with Dimitris …”
Dimitris Graikos often conveyed to him his professional movements and his finances.
The witness reported that the last meeting he had with the missing person was about a week before disappearing.
“He told me he wanted to sell his animals and deal only with photovoltaic because he was facing family problems. He did not want to reconnect with his wife with whom they did not stay under the same roof. Friends and acquaintances we were trying to change his mind, but he was adamant, “he said.
As the friend told Tunnel said, on the day they met, he spoke to him about his concerns about how he could sell the animals.
“He was thinking of the invoices and the documents he had to prepare. I then suggested that he issue promissory notes in order to secure himself against the tariffs he would have cut to the trader, in case he would not could  paid him the full amount, “he said.
He claimed that Graikos did not give him handwritten notes.
“This paper was never given to me. If I had it I would hand it over to Police to help with my friend’s inquiries. If he gave me any notes, that means he was afraid of something. Dimitris did not show me he was afraid of anything. I found out from the TV that he disappeared. To be honest, I believed in the beginning that he left on his own because he was very upset with his  wife. But when I found out that his car  was missing too, then I was worried and afraid that something bad had happened to him, “he said.
In a related question by Angeliki Nikolouli, if he knew that a person in the family environment of Graikos found a notebook in which he had written debts and dates for a particular person and was handed it to the Police immediately after the disappearance, he replied:
“I also heard that this happened and I confess that I wondered why  this rush …”, he concluded.

“I saw the car moving to the swamp …”
From the balcony of her bedroom, the witness  saw a rural car similar to one Graikos was driving moving into a desolate, swampy area. 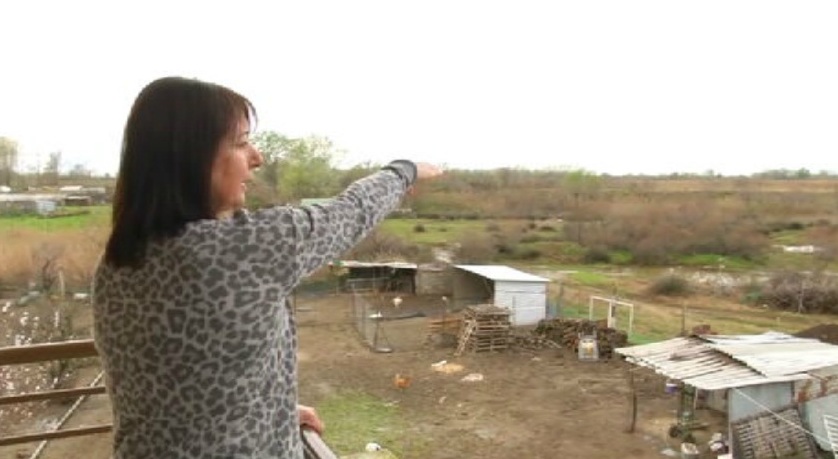 He noticed remarkably how two people were going to it. The car moved at low speed and stopped gradually. At a point where there is a marsh surrounded by reeds, she lost the car from her eyes. A moment later she saw it coming back and then it was lost. The farmer did not have lights turned on.
She was impressed because in the past she had not seen cars moving in that area and even such a period.
In the beginning, she did not evaluate what she saw and did not report it to the Authorities fearing she could cause trouble in investigations. But when she heard Angeliki Nikolouli telling on her show that this area with the swamp had not been investigated, she decided to speak about it.

As she explained to him, the road on which  the car was moving leads to a marsh. She said it seemed odd because at that time the farmers did not work in their surrounding fields.
The witness pointed out the spot to the volunteers of the OFKATH, who from the very first moment contribute with  their research in the area.
Together with Mr. Dialinas and the volunteers they headed through the rarely used rural road in the afternoon. 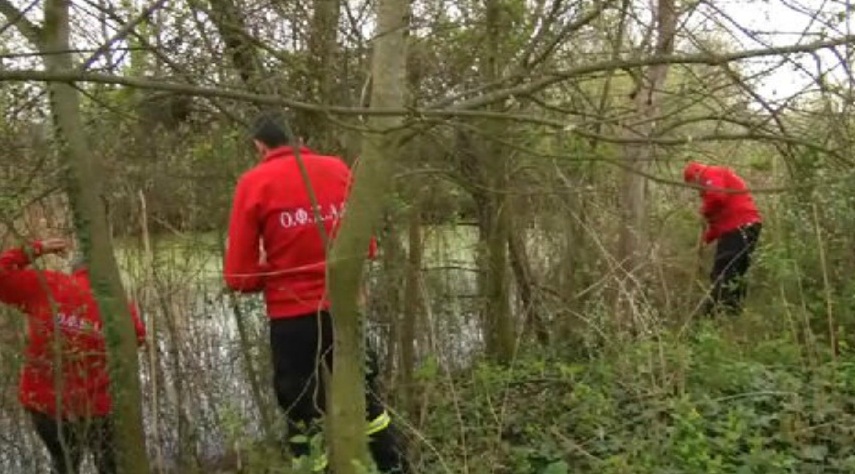 The volunteers initially mapped the dangerous area to follow an  investigation  with special equipment.
As explained by Christos Ramos, in the case that someone flew in the marsh of the body of Graikos, the divers with the special equipment, may be able to detect his remains. He further clarified that this marsh does not dry in the summer. 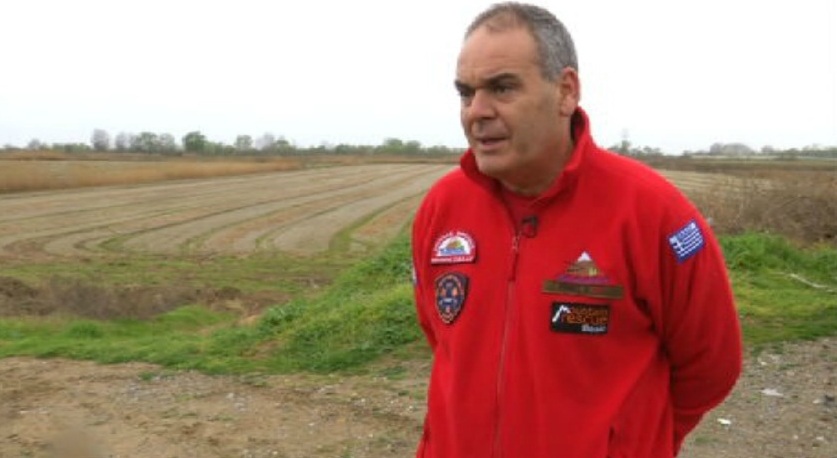 Mr. Dialinas said: “It is just ten minutes from the point where the last camera recorded the car of Graikos. The spot  will be put under guard in order  to try a new research here with our special equipment. It is striking that in November, the very day after the disappearance, a  car similar with the one  Graikos was driving  without lights, moved on that road leading to an impasse “. 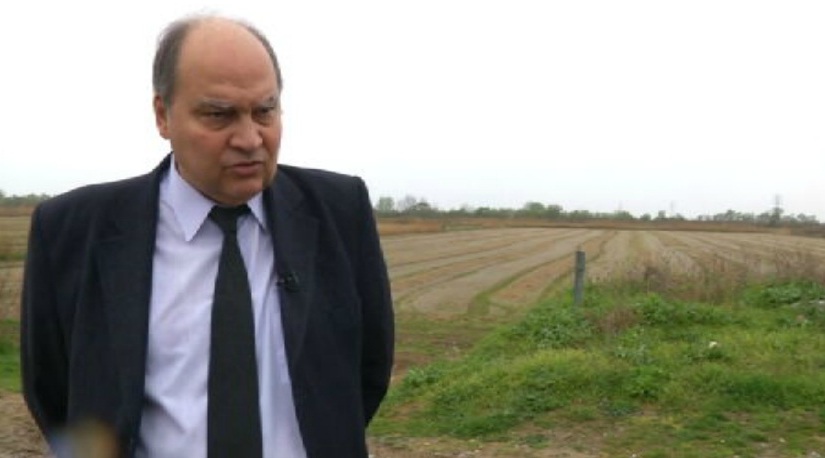 The car, the swamp and the Romanians …
Residents of Anatoliko spoke in the “Tunnel” for Romanians who were working in slaughterhouses but also for others who rented houses in the same area or stayed with  their compatriots.
A witness claimed that after the disappearance of Graikos  a company left the country, saying that they could not find  work. One of them had said he would come back again, but that did not happen.
“Tunnel” was found in the house rented by the company. The new tenant said he knew the Romanians and with one of them they had worked together. He has been working in the slaughterhouse lately, and suddenly he decided to leave.
See frame by frame all the developments about the case here.