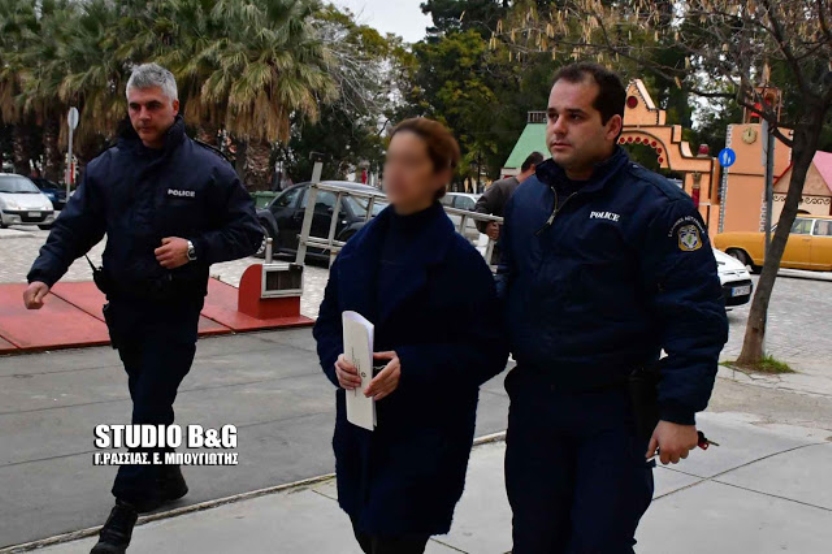 Another day of tensions took place on Friday, July 19th, at the Nafplion Mixed Court of Appeal, where the trial for the murder of the captain of Argolida continues.
Share

The only witness that testified before the Chair was the cleaner of the house where the unlucky Thanasis Lambrou was found dead.

The woman confirming what she has initially filed, said that she always went to the particular house in the presence of the accused, who had keys. She was the person who always decided where and when the witness was going to clean up as well as the payment made on behalf of the owner of the home and friend of the unlucky captain.

As she testified, a few days before the murderer, she had found feminine clothes inside the house, which matched the body of the accused, but could not say that she was indeed hers. Then he asked the loft the owner if he “found any new girlfriend” and he answered affirmatively.

Then there was a lot of tension in the courtroom as the defense counsel complained that the witness did not respond directly to the substance of his questions. The result was that the President to order a few minutes stop of the trial.

When the trial continued, the defense filed a request to record the filing as set out in the new Penal Code. The request was rejected because, according to the President, the relevant Ministerial Decision has not been issued to make this possible.

Witnesses also asked the defendant herself, which mainly concerned her character and “if she was alone in the evenings” without regard for her family.

At the end of her testimony, the President asked the cleaner who thinks he killed Thanasis Lambrou. In response, the witness said he believes that the natural perpetrator of the killer is the owner of the house and the captain’s friend. She justified her phrase by saying that this conclusion leads her to its logic after the victim was traced to his own home next to his own weapon.

The trial will continue on Tuesday 10 September.

See all the legal developments around the case here.