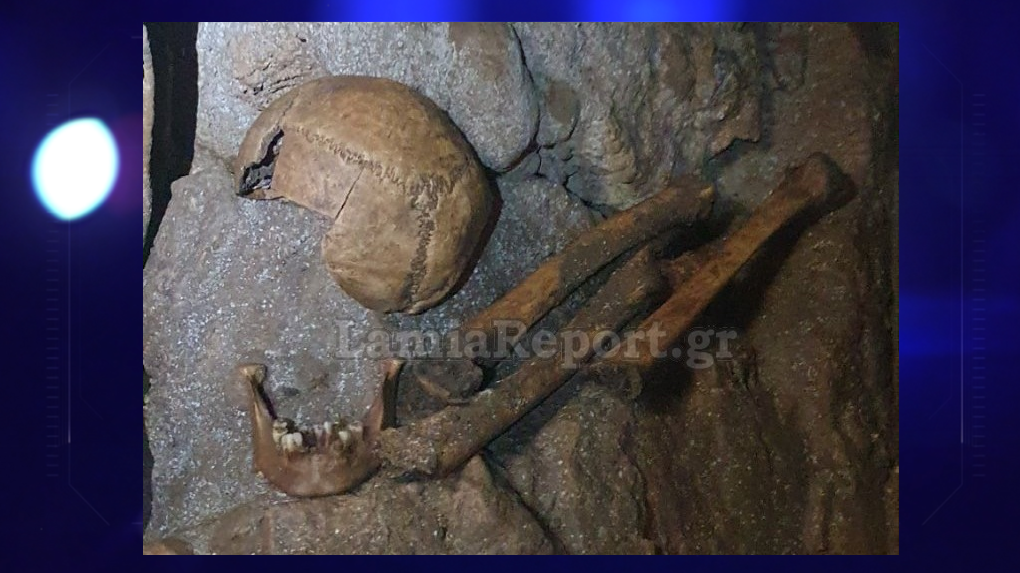 A mystery surrounds the discovery of bones by speleologists in a 60-meter-deep chasm in the area of ​​Stefanis Boiotia. A World War II grenade was also found next to them.
Share

The bone and skull parts found were extremely old and corroded and handed over to the Tanagra Police Department which is conducting the preliminary investigation.

They are to be given for anthropological testing and analysis and for culture to obtain DNA, if this becomes possible due to their antiquity. A check will be made on the basis of missing persons, in case there is any identification with a missing person.

Publications speak of a possible connection with Marios Papageorgiou who was the victim of kidnapping and murder in August 2012, which the authorities consider unlikely.

The developments in Mario’s case

At the same time, for the case of Marios Papageorgiou, developments are expected at the judicial level, as an Investigator has already been appointed who will call for an apology the additional eight defendants who emerged from the investigation and who have been prosecuted for the murder and kidnapping of the victim.