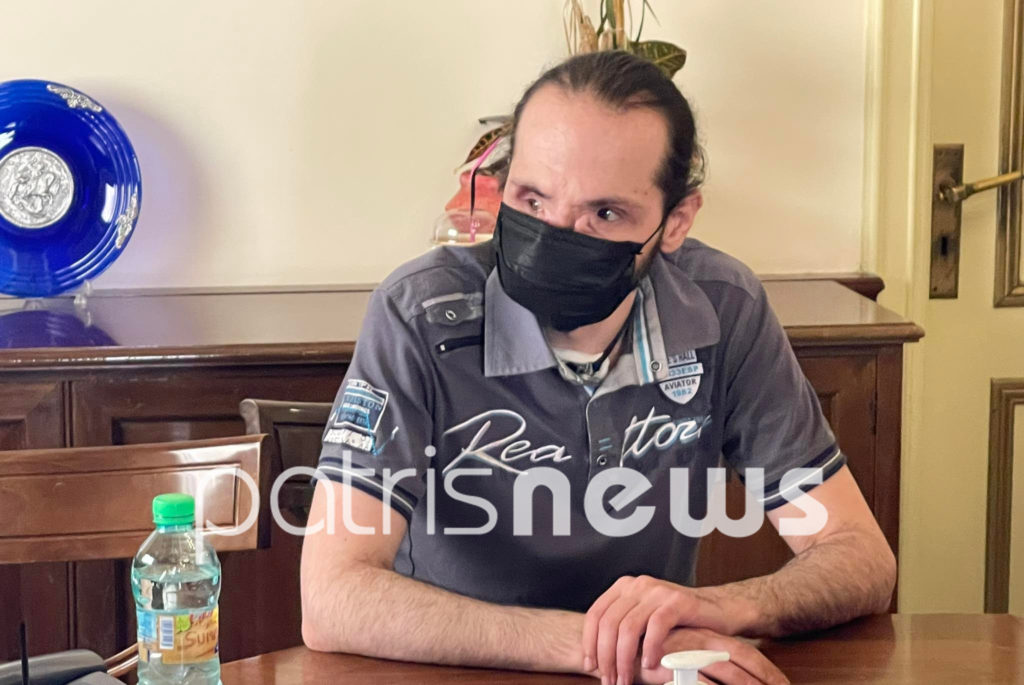 Thymios Bougas from Pyrgos looks to the future with optimism, whose story thrilled everyone.
Share

According to a publication of the “Patris” newspaper, the procedure for the medical restoration of his face is in full progress.

Thymios Bougas, with the help of the volunteers of the “Man in Focus” Forum, is in Athens where he daily visits public hospitals and private medical centers with doctors and scientific groups who have expressed their interest in his rehabilitation.

Let’s remember that there were several doctors who had also contacted “Tunnel” stating their intention to help him.

The required tests have already been carried out so that the doctors have a first picture. They will then proceed with the appropriate surgical operations applying the treatment model that Thymios is going to follow.

According to information from the newspaper, the doctors who examined Thymios seemed optimistic as they found that there is sufficient bone mass in his face, which will be used as a basis for the operations to be carried out in the coming months. A private hospital in Athens has taken over the coordination of the actions, while if deemed necessary, university doctors will also assist.