On a dirt road alongside Pinios River, are turning now the investigations after the imortant information that arrived to "Tunnel" for the disappearance of the sweet mother from Larissa.
Share

The Tunnel was found along with the witness to the point where he hid the key of the loss of Vassio Koukounassouli – Silevista.

The witness told the broadcast reporter that late on Sunday afternoon of Carnival, leaving a friend’s house, she found herself on Georgiadou Street to light a candle in the church of Saint Achilles. On the way, she saw a woman walking in the opposite direction. She noticed she was wearing a brown jacket, dark pants, she was medium height and of normal weight. She did not hold a bag and had her hands in her pockets. 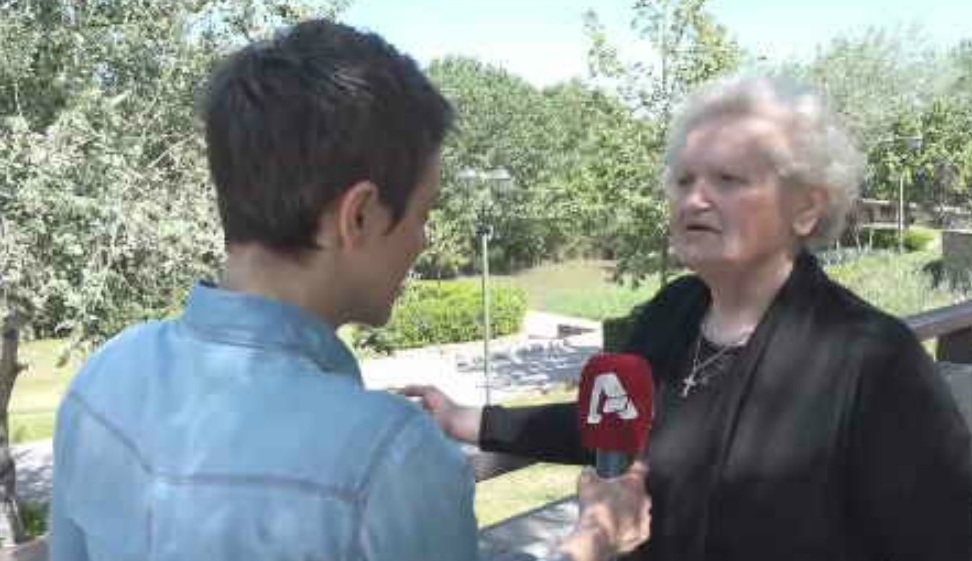 When she later saw the missing woman’s photos, she remembered the woman she’d come across accidentally on the street because she looked like her.
She mentioned that this woman had come from Georgiades on a side street that runs parallel to the river Pinios. According to the witness, there is no good lighting and she wondered how the woman with whom she was crossed was not afraid to go there  where it was dark. When she returned home she saw that was eight o’clock. This means she must meet her around seven and a half. 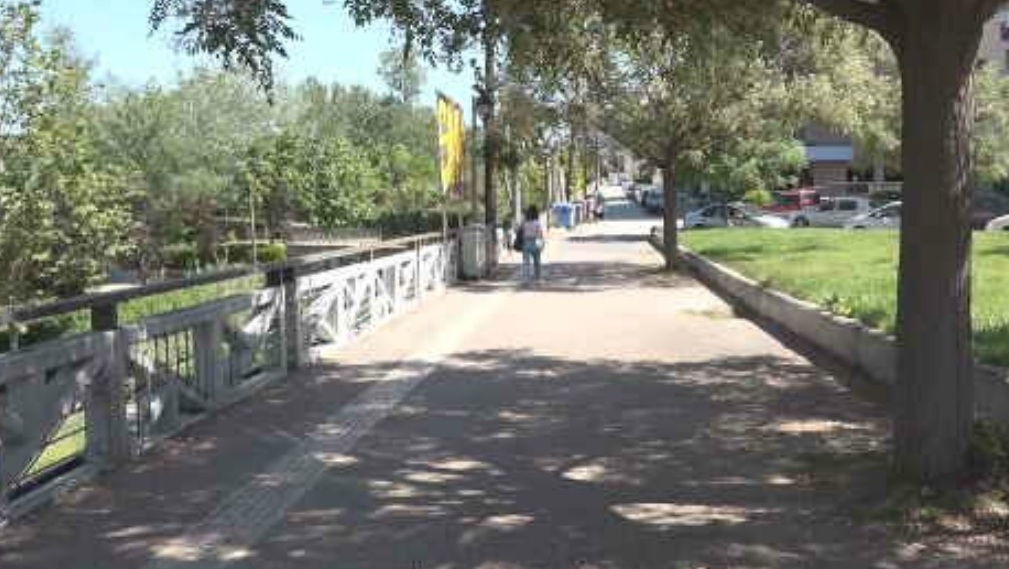 The  brother of the missing through Tunnel, contacted the witness. He asked her whether Vaso had worked in a commercial store years ago and he responded positively to her. Shortly after, she contacted her again to make sure the woman she saw was holding a bag, as Vaso’s bag was found at the house. The witness responded negatively. The same testified to the authorities who started new investigation in the area.

Larissa: If they killed her where did they took her?

Tunnel was once again found in the neighborhood where is the of Vasso that  she intended to sell and talk to the aunt of the missing mother. She said that the days when Vasso was in Larissa did not know it, but she had seen her in her previous visit to the city. Her son intervened:
“If you worry once,  we are concerned twice. We want light to fall because I think it was not an accidental this disappearance, “he told the reporter. 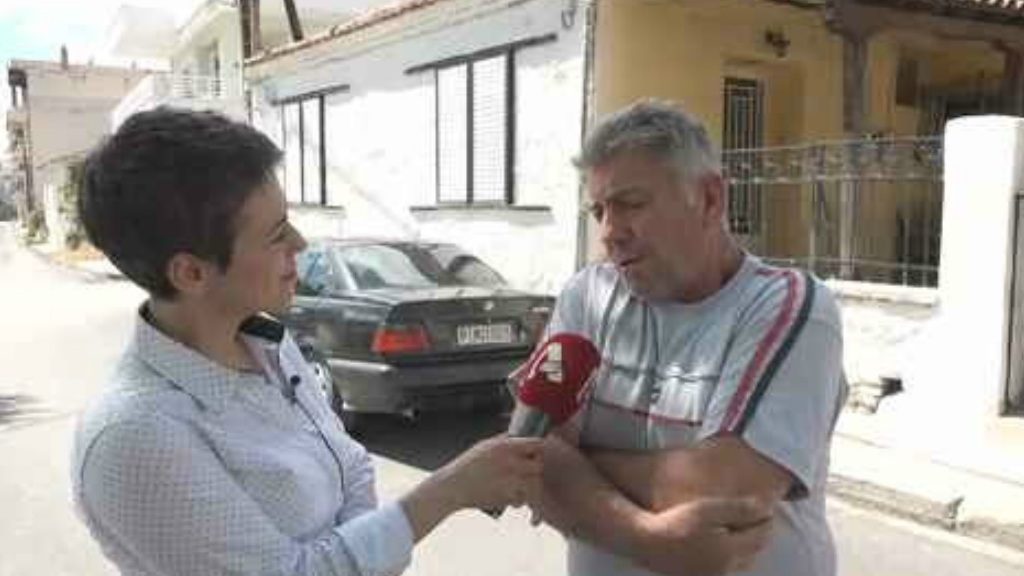 He clarified that the estate where he  lives and borders with Vasso’s house came to their hands from  their grandfather. He confirmed the information that came to Tunnel about the last tenant of the house of Vasso who left unpaid rents.
He ruled out the possibility that the missing person fell into the river, as he said in three similar cases that people who drowned there were found.
“It’s not an animal to say that they killed her and they carried her somewhere to bury her body. If they hit her, someone would not see something? “, he wondered.