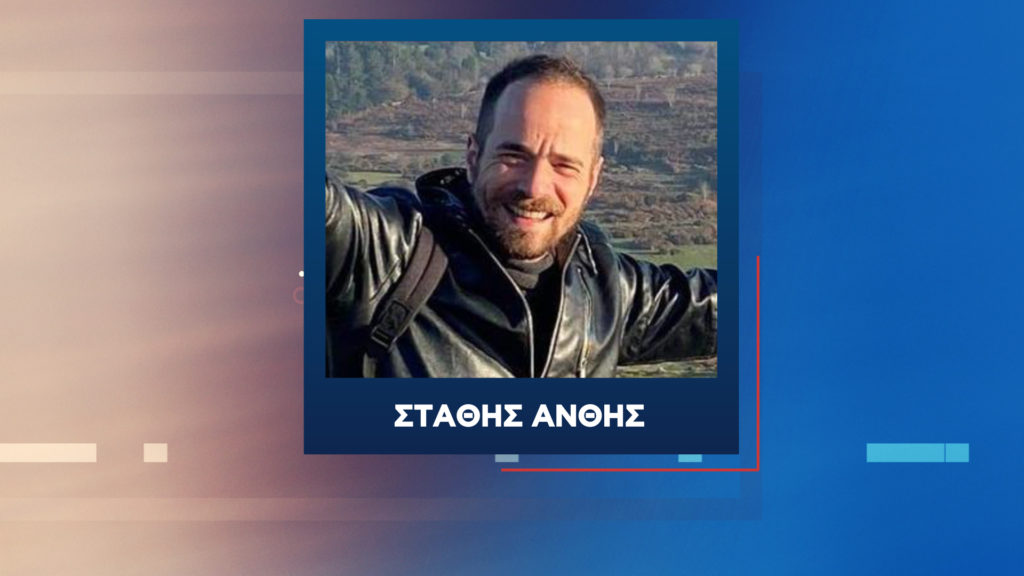 A month later, the answer was given by the relatives of the unfortunate Greek waiter in England.
Share

The body found on the south coast of Devon in Bigbury, belongs to Stathis Anthi, 33 years old from Athens.

The British authorities identified the body from the DNA sample given by his brother Dimitris, but also from the denture.

The body, which was in advanced decay, was found on April 13 on the rocks behind the hotel where Anthis worked.

His traces disappeared on Monday, March 8, when he left the window of his room at dawn. This image was given by his roommate and colleague.

Answers to the causes of his death are expected to be given by the medical examiner’s report.

Read details about the case HERE.