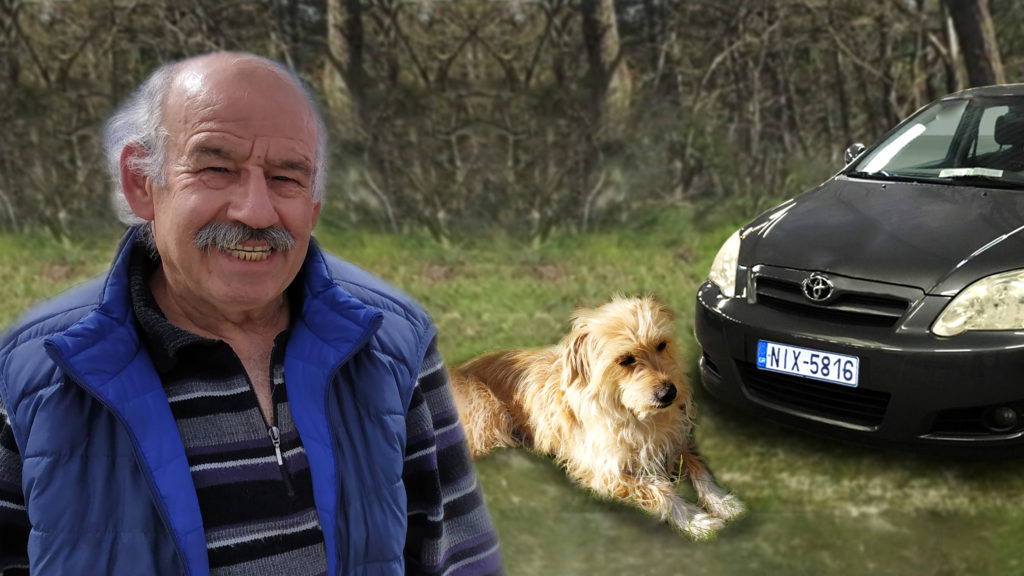 In the most tragic way, the epilogue of the 70-year search for Pericles Tahatos, from Servia Kozani, was written.
Share

The body, which was found by fishermen on Sunday, September 11 at Lake Polyfytou, finally belongs to the retired truck driver who disappeared on Sunday, April 4 with his car and his beloved dog.

The 70-year-old’s daughters, speaking to the Tunnel, confirmed that the DNA results “pointed” to their unfortunate father.

His funeral was held at noon on Friday, September 30, and his family is devastated.

The 70-year-old’s car was spotted nearby on Sunday, September 11, and after a few days the license plate was recovered, where it was found that it belonged to the retired driver.