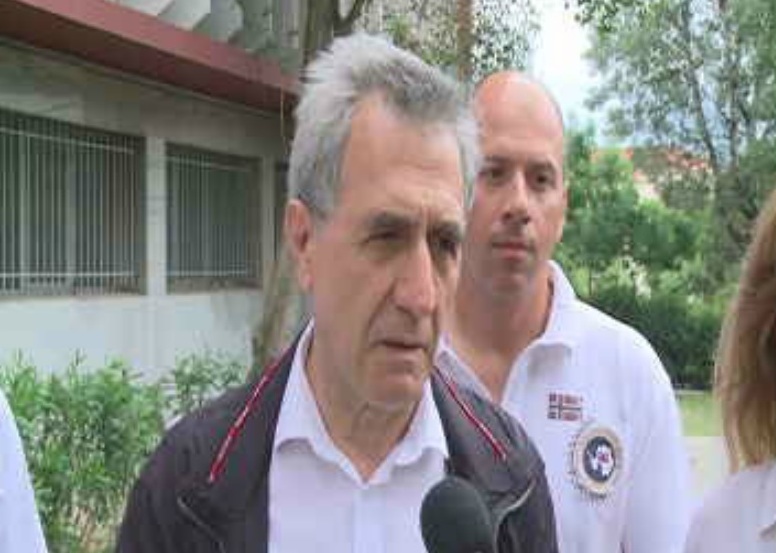 The head of the team of the Technical University of Thessaloniki, Grigoris Tsokas, who participated in the investigations spoke to the reporters.
Share

The professor reported that the Homicide  Department addressed his team asking for technological assistance to locate a large metal object in the subsoil. Despite the fact that the operation was organized to be held twice during the winter, this was not possible due to heavy rainfall. Finally, on Thursday May 31, the police led the team of scientists to the merchant’s stable, indicating as a research area a radius of about five acres. Scientists have used the method of magnetic radiography of the subsoil, which proved to be particularly effective. The survey, which lasted about five hours, showed two points of interest. One hid concretes and the other the businessman’s car.


The victim’s brother’s lawyer, Nikos Dialinas, was present during the necropsy on the body of the unfortunate businessman, conducted at the Forensic Service of Thessaloniki. He told reporters.
“It’s almost unchanged due to moisture …The corpse talks”. 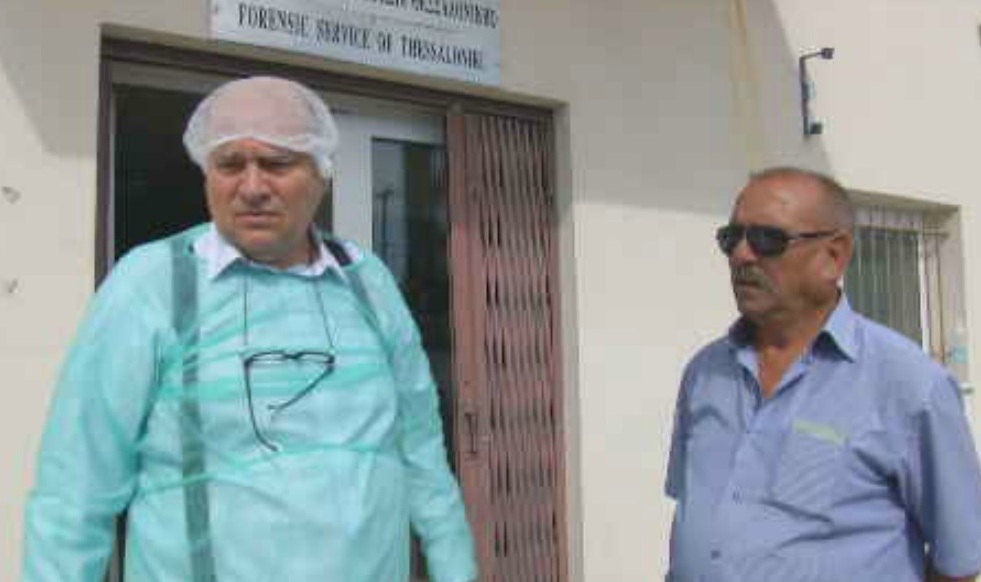 Nikos Graikos was clearly confused and wanted to see his brother’s body, but they did not allow it. Along with him in the courthouse of the forensic service were other relatives who, as they said, had hoped that the businessman was alive.
After the forensic examination, the technical advisor appointed by the relatives, coroner Socrates Tantris talked to the reporters. 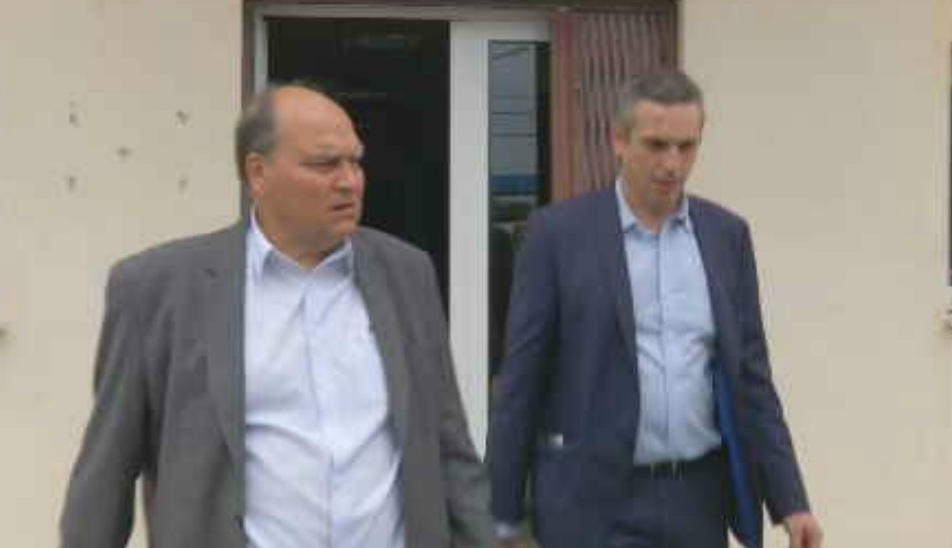 As he explained due to the conditions of the soil that was wet, the body did not decompose, so it was possible to have a complete picture of how death occurred. He said he had a violent death, but he did not refer to more details because of the ongoing trial.
In his statements, the actor’s  lawyer Babis Apostolides said: 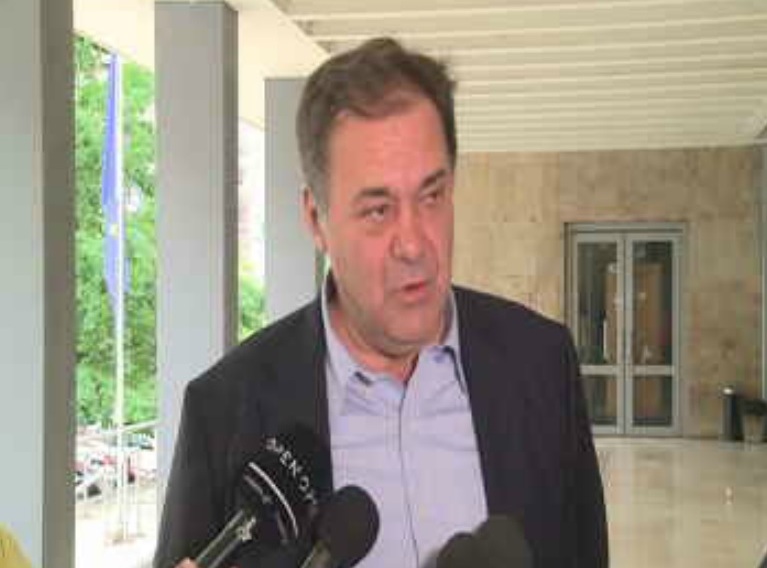 “The accused asked and got a deadline to make a defense statement. I am not aware of the file, I spoke briefly with him and told me that his death was the result of the fight he had with Graikos. I explained to him that what he did later was worse than what he did until death. I will speak with him, I will hear what he has to say to me and determine his further course. ”
See more about the case here.