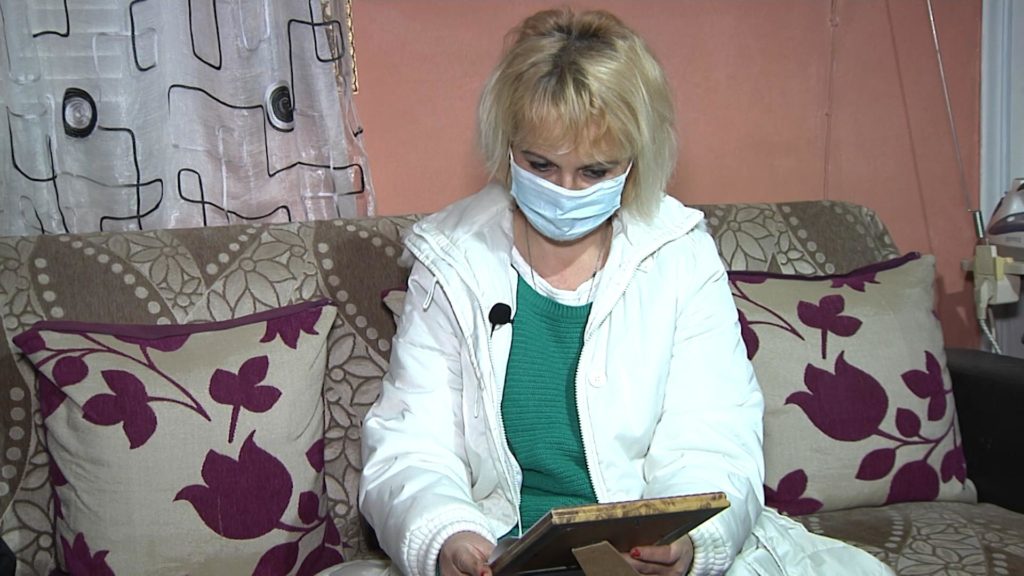 The young mother, who was missing for ten whole years and was found during the show on April 2, spoke about the difficulties and obstacles in her life.
Share

The “Tunnel” traveled to the village where Christina Zoto lives in recent years with her partner. She referred to what forced her to leave her child and family behind, but also about the “miracle” that happened.

The show was found in the heart of the Greek countryside, in the village where Christina, who has been missing for ten years, has settled in recent years. She spoke about what forced her to abandon her child and leave her family.

“On Friday when I went to church to light a candle for my child, a miracle happened. I cried every day, I spent so many years of pain, but I said since I was baptized during Easter, this Easter the Resurrection will come for me. I did not have a good life. My husband was chasing me; he would not leave me alone. It’s as if my luck went wrong. I wanted to take the child with me and make a fresh start, but my husband would not let me. Even though they did not treat me well, I forgive everyone because I have God by my side.”

Christina thanked the show and Angeliki Nikolouli for her valuable help in reuniting with her child.

What her partner said about her disappearance…

Christina’s partner spoke to the “Tunnel” camera. He referred to the difficulties he faced, their decision to go away, but also to what changed in their lives after the show aired.

“I liked her, I felt sorry for her, I loved her. We were hiding because she had problems; she was chased by her ex-husband and her family. Her parents loved her, but they were afraid because she had made a wrong choice once and they did not want the same thing to happen. They did not know me as a person then. I supported her and I still support her, she did not miss anything. All these years, Tina talked about her child, but she could not do anything about it”, he said characteristically.

Christina – Tina Zoto’s parents, who went missing from Egaleo in March 2011, were looking for her even in the dead in Greece and abroad. They themselves were raising her little boy, without being able to give him the answers he was asking for his mother.