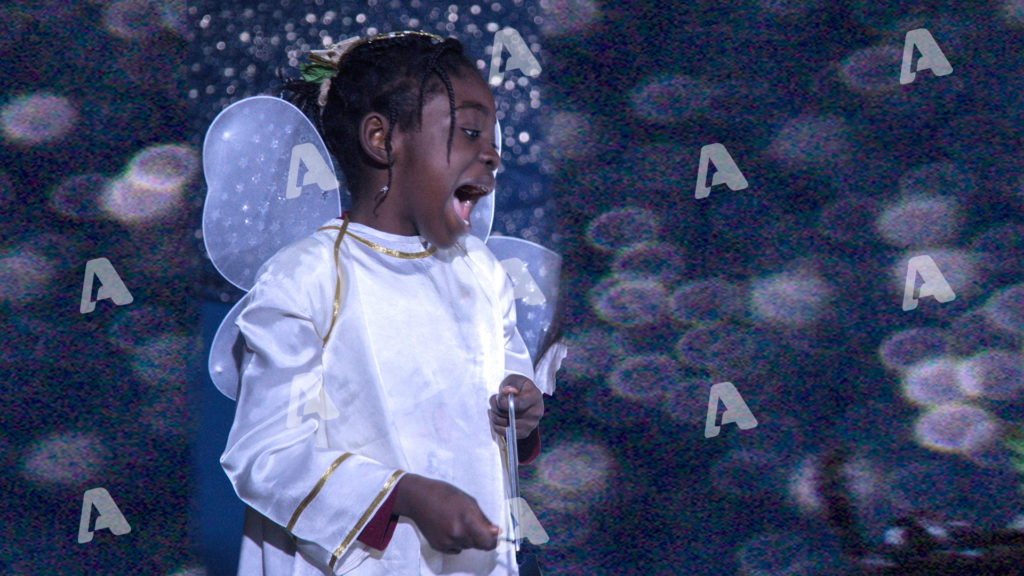 The in-depth research into the little schoolgirl’s thriller has revealed new clues that could lead to the exit of this dark tunnel.

The show’s camera was found in the house where the little girl, who has been missing for more than a month from the Pagrati area, was staying and recorded exclusive pictures.

The 7-year-old Valentine’s father responded to the hot questions that arose after he made a late statement to the authorities about his daughter’s disappearance.

While moved, he was showing her personal belongings that remain intact in the home where she lived with her fellow countrymen and expressed the hope that her child would be found in life.

Her school bag was found at home. The other one remains in the police laboratories.

The information that came to the show led the investigations outside of Greece, in particular to France. The father himself allegedly traveled to Paris in the past and was living a comfortable life.

The Tunnel was flooded with images and messages sent by viewers after their own cyber-investigation. The father is said to have a strong presence on social media, and a woman with his child is also appearing.

Angeliki Nikolouli, researching the possibility that the little girl had left Greece, appealed to viewers who might be working at the ports of Patras and Igoumenitsa or were possibly there at the days of disappearance, to help.

Information coming from the port of Igoumenitsa, but also from travel agencies, is considered serious and will be investigated by the authorities.

Father: No one left from here with suitcases

In the room where the missing Valentine was spending most of her day, her father Abelka speaks exclusively to the Tunnel. One month after the disappearance, the anxiety is rising  for the 7-year-old schoolgirl’s fate. Her father at an emotional state, is showing her personal belongings that remain in place. He also responds to the testimonials with suitcases that neighbors saw leaving his home.

“I don’t know anything about that. What I do know is that about four days before my daughter’s disappearance, a Congolese woman came here holding a suitcase”, he said.

Pangrati: The “Tunnel” in the house of the missing child

Speaking to the show’s camera from his home, Ampelka explains why he did not send his daughter to school a few days before she disappeared but also what he thinks happened to her.

“She didn’t go to school on Thursday, December 19, because we had no food to give her, and this wasn’t the first time this was happening. There are many scenarios going through my mind but I really don’t know what could have happened. I want you to help me find my daughter because we have gone through so much and have suffered. We slept in forests in Turkey and the conditions were generally very difficult. I feel like she’s alive and that nothing bad has happened to her”, the 7-year-old’s father told the Tunnel.

Father: This is where my child was lost…

The Tunnel was found in Pagrati and at the missing girl’s neighborhood. Valentine’s father follows in her footsteps and explains to the show’s camera which path his daugher took to go to the supermarket that afternoon.

Pangrati: What the neighbours of the missing schoolgirl say on the Tunnel’s camera

Neighbours talk on the show’s camera about the little Valentine’s and claim that they had seen her sometimes alone in the supermarket.

A resident of the block of flats saw different people coming in and out of the young girl’s apartment holding suitcases.

Police were investigating the neighborhood to see if anyone saw anything related to the child.