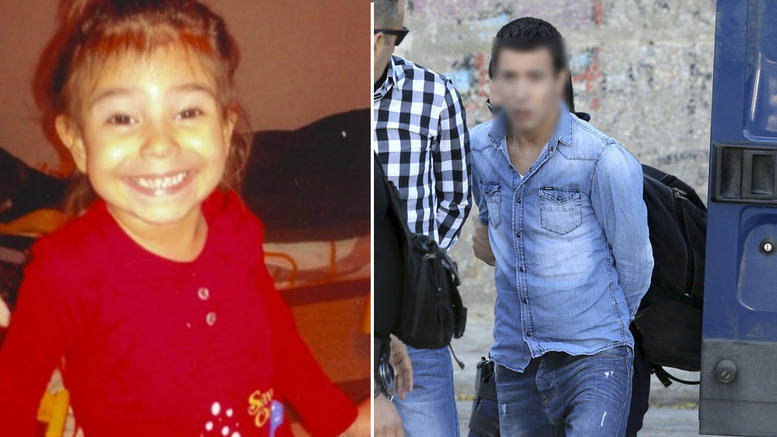 One of the most sinister crimes in modern police time "live" in the Athens Mixed Court of Appeal.
Share

The trial for the assassination case of  little Annie has continued after two interruptions due to the imprisonment of the defendants lawyers on Tuesday, November 13, with witnesses testimonies.

Two years later, the father of little Annie, Stanislav Bakarzyev (Savvas) and his friend, Nasif Ahmetov (Nikolay), who are accused of homicide offenses intentionally in a calm mental state and the dead man, are sitting again in the dock.

Also the mother of the unfortunate child, Dimitrina Borisova, who is accused of exposing a minor to a degree of felony.


The trial was interrupted due to the absence of some witnesses and the attitude of the court secretaries. It will continue on Thursday, December 6th.