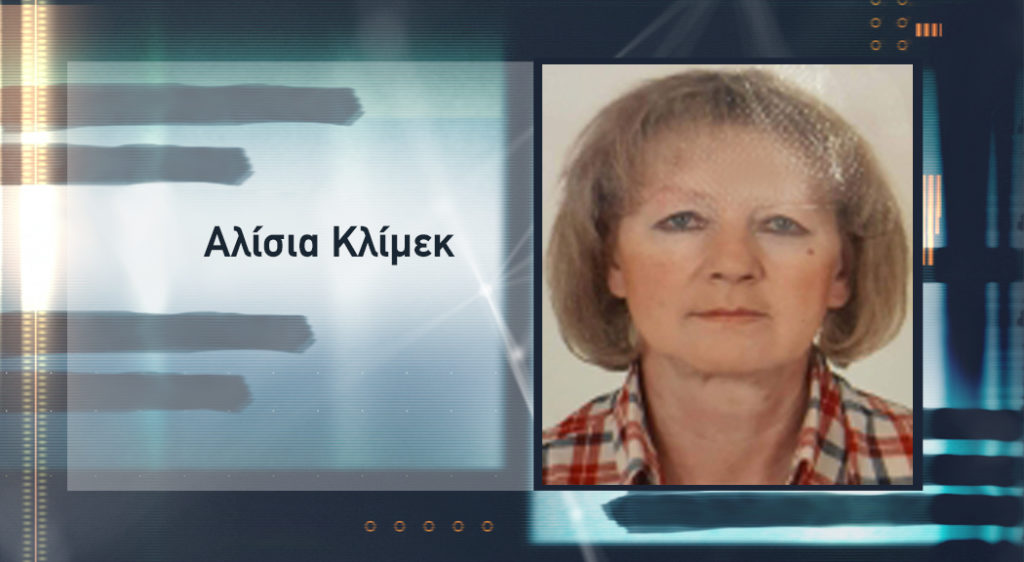 New suffering awaits the family of the unfortunate Polish woman who has been for 15 days buried in the unclaimed and was found by Tunnel.
Share

It was not enough that Alicia Klimek’s relatives saw a “dump” as they complained instead of a grave, they would now follow the judicial route to change the death certificate and the unlucky mother regain her identity! In order for her daughter to face the inhuman bureaucracy and resolve this delicate issue, she hired a Polish lawyer.
60-year-old Alicia who lived in Athens in December 2107 had a heart attack while she was on the street. She was transferred  to a hospital where she died. She had no personal papers on her, as someone  had stolen her handbag a few days before and was registered as unidentified. When she passing away, her  relatives declared her disappearance, which was also reported to Interpol. After one and a half year with the help of the show, her family came in contact with the Athens Forensic Service and the identification process was followed by a sample of genetic material given by her daughter. 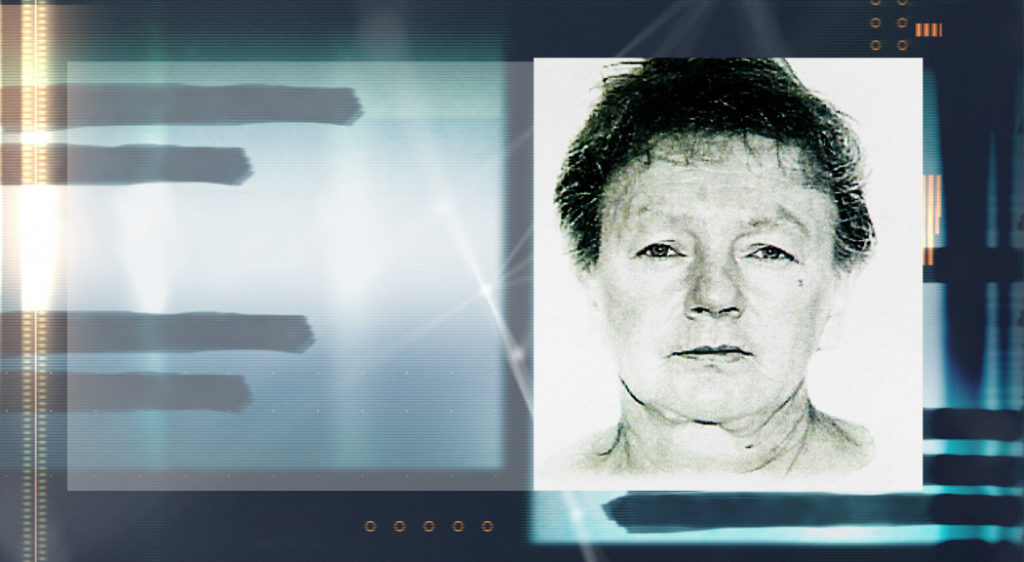 Victim ‘s dayghter Kinga Kroulovska  was found in the studio with Polish friend of  “Tunnel” Edita Kozak, who lives in Greece and brought her into contact with the show.

They changed everything the next day of the show

Relatives of Alicia Klimek did not believe in their eyes when they came to Greece and they saw the “dump” as they described it, where they buried her at the unclaimed.  Their complaints that the unfortunate woman was buried roughly with the coffin standing up, protruding from the ground, provoked the wrath of the viewers.
Tunnel sought the man responsible of the cemetery for clarification, who responded to key questions.
“In order for a coffin to be buried the way the relatives said, the burial workers must dig at least two and a half meters deep, which is impossible. We followed the planned process and buried the body in the unclaimed area. I also saw the picture they shot and was showed on the show. In fact, the coffin was about fifteen centimeters in length, but because of the precipitation of the soil. ”
He clarified that the administration of the cemetery does not bear any responsibility for the type of coffin that the body of the unfortunate woman was placed in, but the office of ceremonies.
After reporting the subject from the show, the next day, workers went to the spot, normally buried the unfortunate Alicia and cleaned the surrounding area.
“The issue of the unclaimed is a serious one. Today as we are talking, we buried three people without data. Unfortunately, there are several of them. We would not let anyone. That would be a crime! We are not responsible if the coffins are plasticized. Unfortunately, some families do not know what has happened to their people and thankfully you are helping out on the show that is so effective, “he said.

In the twenty-four years of broadcasting, Tunnel has been found many times against the state machine malpractice, the misunderstanding of the Authorities, and the inhumane bureaucratic paths.
The show has spotted thirty-four fellow human beings buried in the unclaimed.