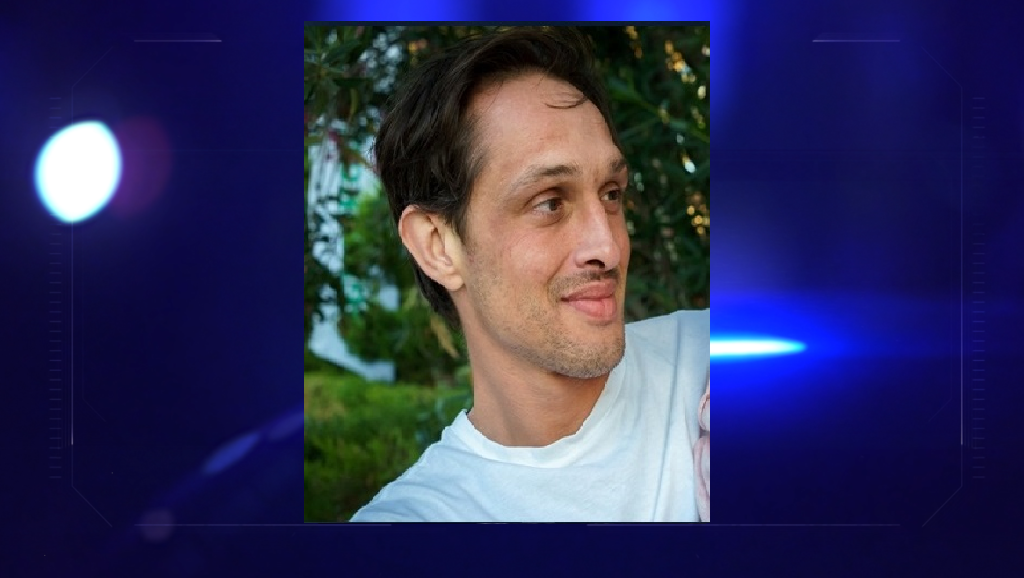 The developments surrounding the much-lauded case of the death and burial of the body of Vassilis Meleniklis at Alistratis Serron in June 2018, in the yard of his friends' house, are fast-paced.
Share

The case was brought to light with its investigation by the “Tunnel”, whose camera had recorded the unsuccessful attempts of those involved to divert the investigations, until the macabre secret of the family, which had been hiding for months in their yard, was revealed.

The Drama Misdemeanor Council decided to refer to trial the mother of the two brothers who buried the unfortunate young man in the yard of their house, as well as the man who is accused of selling them the deadly narcotics.

With a will issued on August 12, they are referred to be tried for misdemeanor offenses, specifically, the mother of the two brothers before the Single-Member Court of Appeal of Thrace for the crime of fostering a criminal, while the defendant for the crime of drug trafficking to the two brothers, under the more specific forms of purchasing and owning them, jointly or individually, respectively.

With their will on the case, the judges adopt the prosecutor’s proposal of the Deputy Prosecutor of First Instance of Drama, Efstathiou Theofanidis, who, regarding the first defendant, points out that “she knowingly thwarted the prosecution of others for a felony they committed, as she knew that her two sons they killed Vassilis Meleniklis”.

In particular, when the victim lost consciousness after using drugs, the two brothers did not take him to a hospital and did not call the EMS, even though they knew that this could lead to his death as it did.

“And she, while she was aware of all the above, did not notify the competent police authorities and the Prosecutor of Primary Districts of Drama, as she was obliged to do, in order that he would not be informed of their above-mentioned criminal acts and thus frustrate their criminal prosecution.”

Regarding the second defendant, it is reported that he sold the two brothers a quantity of heroin both on the day the victim visited their home and at various other times.

Both brothers involved are dead

Iakovos Papaioannidis in July 2018, about a month after the case was solved, was found dead, by his mother, in an abandoned warehouse in Alistrati, while next to him was his brother in a fainting state, who then managed to escape the danger thanks to the doctors of the hospital of Drama.

Alistrati’s “thriller” “closed” with the death of the other brother, almost seven months later, on February 24, 2019, also from drug use. In the same house, specifically in the yard, the two brothers had Vassilis Meleniklis and lived for two months with the corpse of the unfortunate young man next to them.

A civil lawsuit has been filed by the well-known criminologist Nikos Dialynas and the lawyer of Drama Christina Papapostolou.