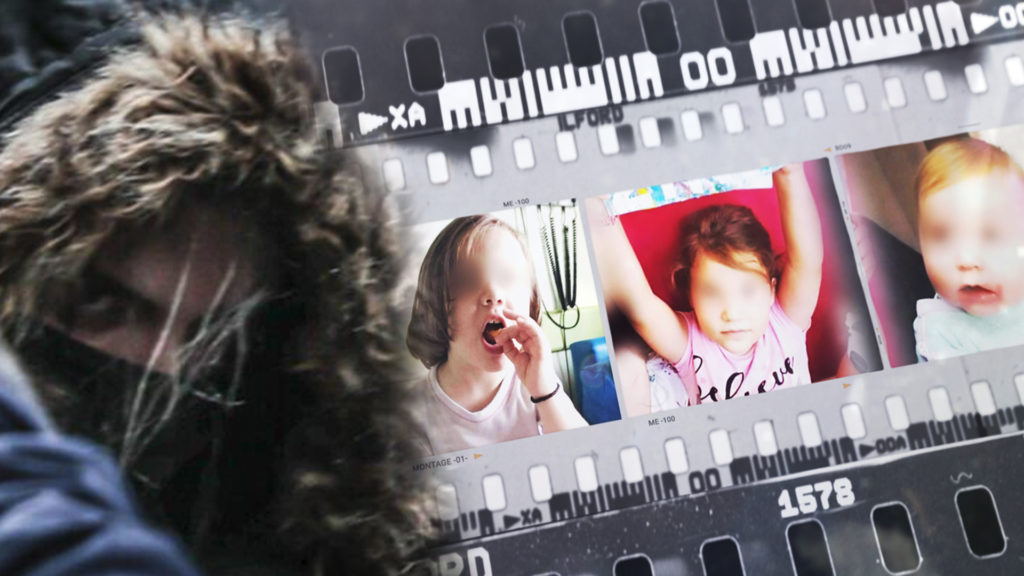 Pathologist Christos Eftychiadis, on whose findings the coroner's reports were based, on the deaths of Georgina's two younger sisters, will be the first to cross the door of the prosecutor, which is handling the case, on Thursday, September 1st.
Share

The mother of Malena and Iris, Roula Pispirigou, has been prosecuted for intentional homicide, in a calm state of mind, serially.

On Friday, September 2, Athens coroners Nikos Karakoukis and Nikos Kalogreas will testify, who in their multi-page report concluded that the death of the two girls was due to asphyxiation, effectively “tying up” the case.

Within September, the proposal of the competent prosecutor to the judicial council is expected in the case of the homicide of Georgina, who was allegedly murdered by administering ketamine, unlike her sisters who suffered, according to the findings, a suffocation death.